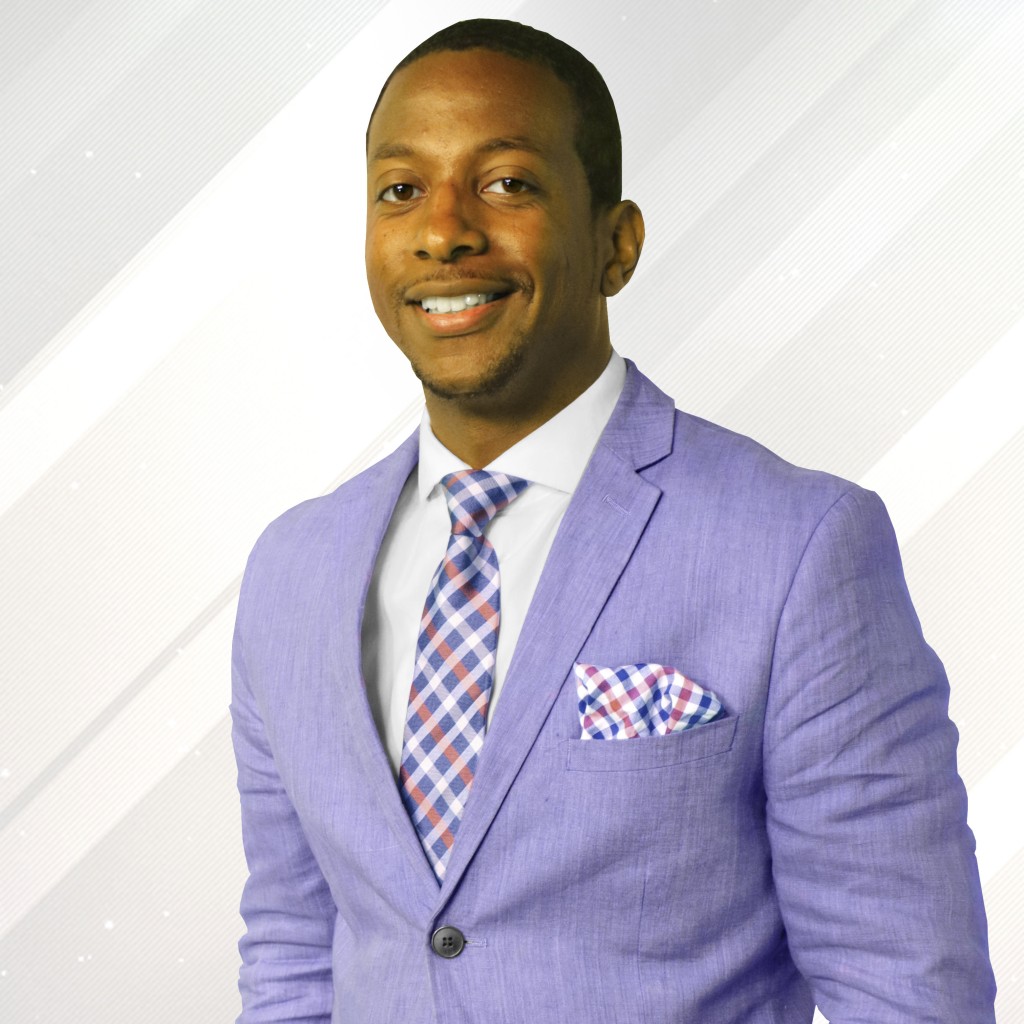 Montezz Allen joined 41NBC as a sports reporter in 2019. He was born and raised on the West Side of Detroit, Michigan, but spent seven years in Chicago, Illinois. While there, he worked as a Sports Anchor at NCTV17, a Sports/News Reporter at Urban Broadcast Media and an Assistant Producer at WBBM-AM Newsradio — the No. 1-ranked news radio station in Chicago. He also made frequent guest appearances on WCIU’s “The Jam” and The D & Davis Sports Radio Show at “670 The Score.”

He graduated from Oakland University — located in Rochester, Mich. — where he earned a Bachelor of Arts in Journalism in 2012 and then earned a Master of Arts from DePaul University in Chicago in 2014. He’s the first person out of his immediate family to achieve the feat of earning a college degree — let alone two of them. He’s extremely proud of that.

Tezz has a strong love for the game of basketball. He played most of his life. It’s his passion. He admits that he’s a Kobe Bryant fan and believes the “Black Mamba” is the second greatest player of ALL TIME, hands down.

In his spare time, Montezz loves to workout, travel, shop for the latest fashion and spend time with his family.

Tezz is excited to be in Middle Georgia, and is looking to tell the best sports stories he possibly can. Don’t hesitate to hit him up at mallen@41nbc.com.

GHSA given the OK to resume restricted conditioning