Chargers defensive back, Justin Williamson, signed with Hanover College, a private co-ed college in Hanover, Indiana. Williamson committed to the Panthers in March.

He finished his senior year with 64 tackles, 12 pass breakups, one forced fumble, one fumble recovery for a touchdown. He also helped lead the Chargers to the playoffs his senior season.

Here’s Justin Williamson on his signing: 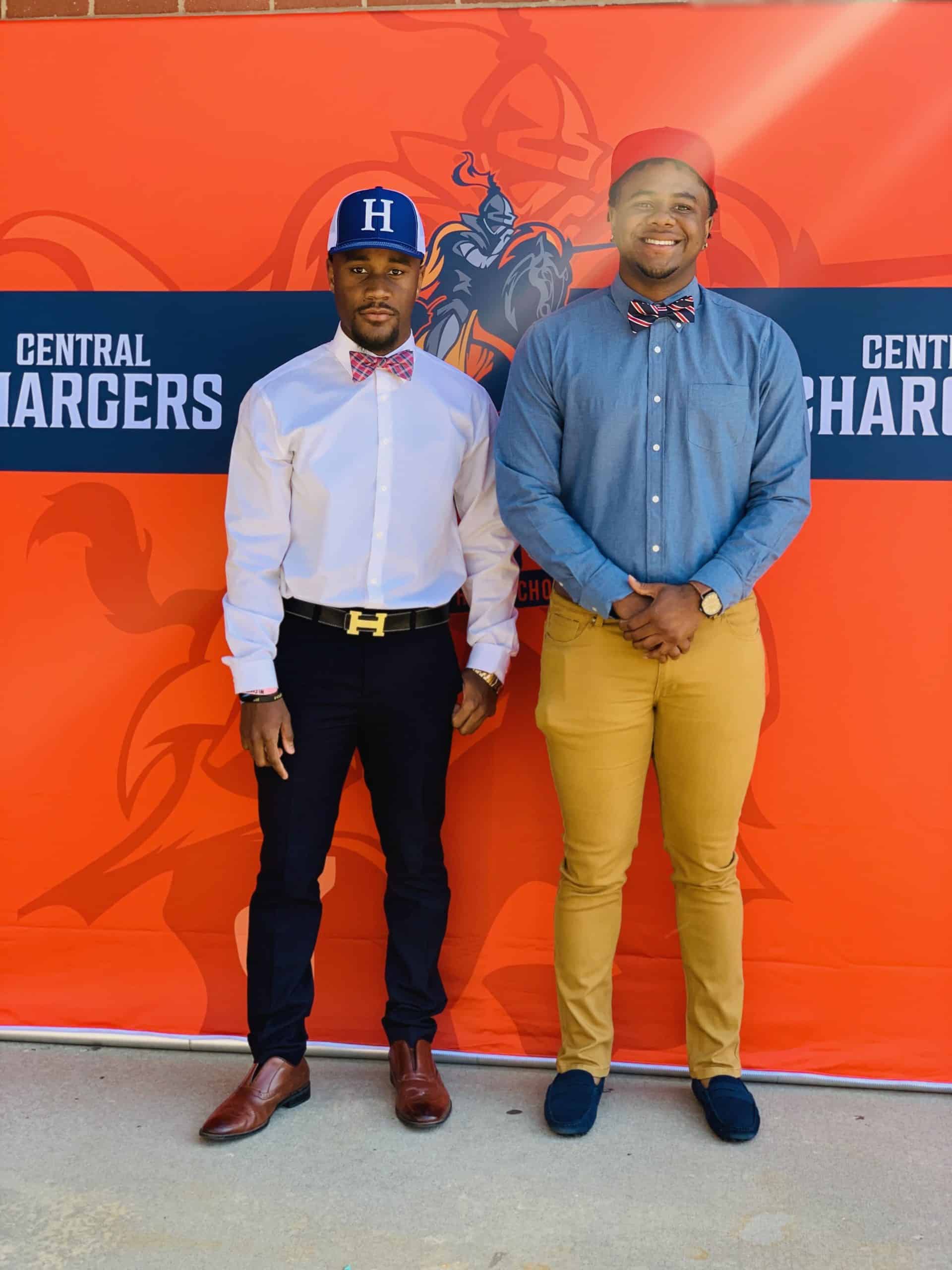 “It was real special for me. Having my friends and family around. The coaches. Everybody around. And even though it couldn’t be a big crowd, it still felt. It really felt good.”

Flowers played a key role in helping the Chargers advance to the state playoffs last season. But now, he’s ready to compete at the next level.

“Man, at first, my heart was beating real fast,” said Flowers. “I was just so ready. I’m ready to just go on the field and show everybody what I can do. I made my mother proud for sure and my family proud, so you know, I just thank God for being in that position.”