As a result, TJ finally got his first offer to play college basketball from Middle Georgia State University.

He’s a crafty lefty who’s tough to guard. His first step is lethal, and he can also shoot.

TJ averaged 12 points, five assists and three steals this past season. He led the Bears to the Sweet 16, their first-ever Bear Brawl and a region championship. He was also named Honorable Mention in 6-A.

Here’s TJ on picking up his first offer: 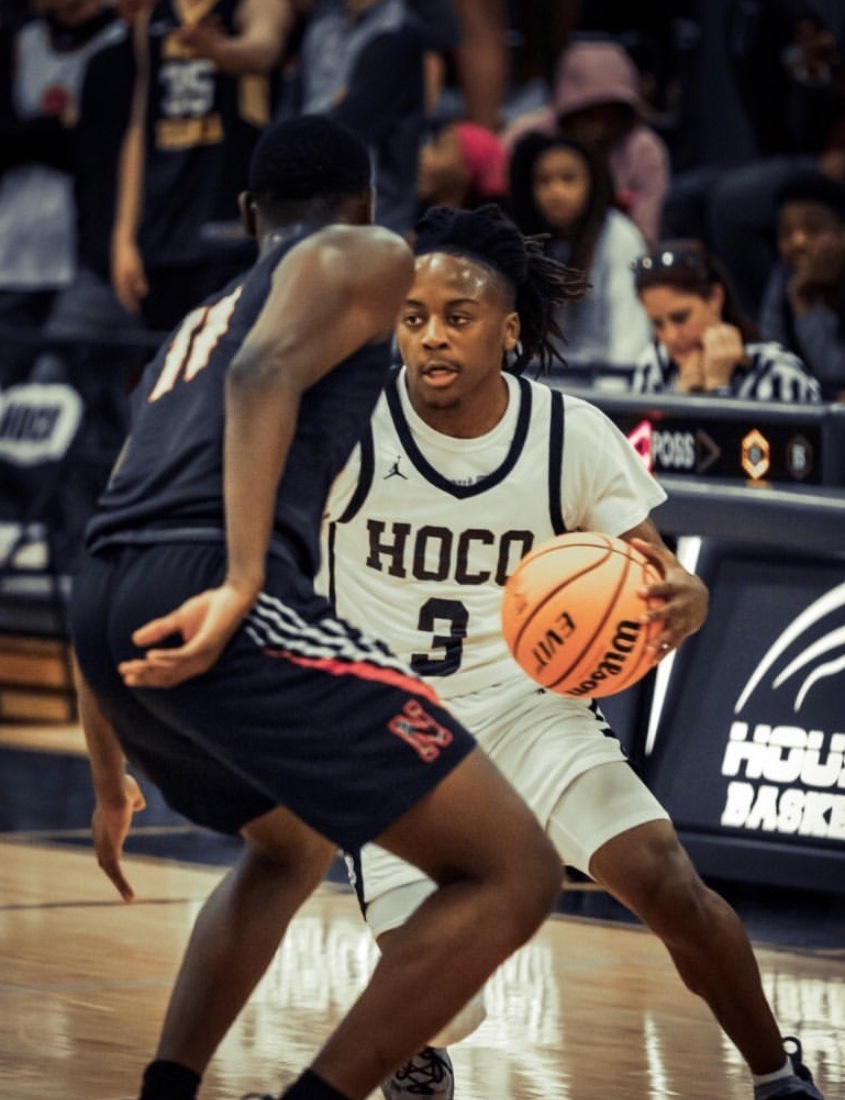 TJ hasn’t signed with Middle Georgia State yet, but if he does, here’s what he expects to bring to the team:

“I would just bring leadership. I’m a natural born leader. I will bring a guard who can get everybody involved, and one who can also create his own shot and score. I just want to bring a winning mentality to the program, and like I said, just lead the group in the right direction.”

Veterans High School has another player heading to the next level. Senior small forward Horace Johnson committed to Huntingdon College in Montgomery, Alabama. He took to Twitter to announce his commitment. 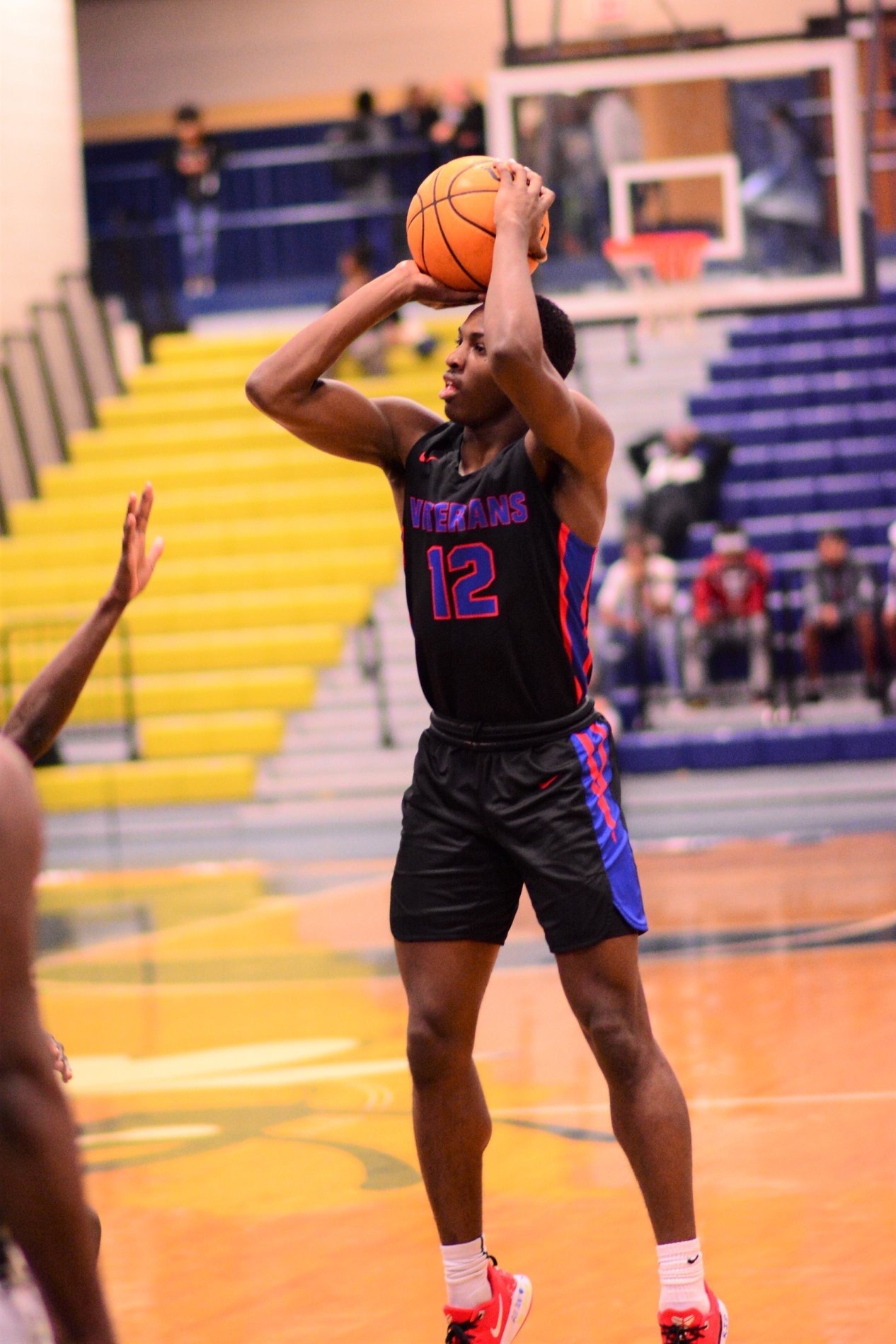 Horace led the Warhawks to the second-round of the state playoffs, and was named Honorable Mention in 5-A.

Here’s Horace on why he made the decision to sign with Huntingdon College:

“Last year during the summer, I went there for a camp and they showed me around. I proved to them that I could be there. And ever since that camp, they always made sure I was good. And then I went there again earlier this year, the day before my birthday, I believe, and they just made me feel like I’m at home.”

Horace definitely has the tools to thrive at the college level, but he says he simply just wants to enjoy it.