UPDATE (12/2): The BCSO sent out a release on Thursday concerning an arrest that was made in connection to the November 23rd homicide at the Best Western on Riverside. Investigation has shown that 23 year-old Javacea Battle of Atlanta was identified as one of the suspects involved in connection with the homicide. According to the release, BCSO investigators got in contact with Fulton County law enforcement to make contact with Battle and interview him about the incident before he was taken into custody and taken  to the Bibb County Sheriff’s Office Law Enforcement Center where he is being held for the charge of murder without bond. 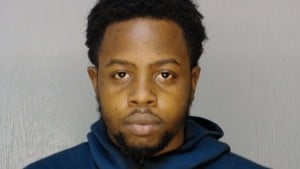 Anyone with information concerning this incident is urged to call the Bibb County Sheriff’s Office at (478) 751-7500, or the Macon Regional Crimestoppers at 1-877-68CRIME.

MACON, Georgia (41NBC/WMGT) —  The BCSO says that investigation has shown that the victim, Chauncey Love II, and two other men drove up from Florida to make a marijuana transaction. Investigators say that the people that met with Love may also be from out of town, and are currently working on identifying and finding them.

The updated release says that during the transaction, Love was shot by the people that were meeting with him, Love attempted to drive away after being shot but he crossed over Riverside Drive and went into a ditch. The passengers with Love jumped out of the vehicle and ran across the interstate, the BCSO says investigators are speaking with those men currently.

The suspects involved with shooting Love fled the scene in two separate vehicles, one being a dark gray Infiniti and the other  being a silver Toyota Camry.

Anyone with information on this incident is urged to call the Bibb Sheriff’s Office at 478-751 -7500 or Macon Regional Crime Stoppers at 1-877-68CRIME.

This is an update to an ongoing story, for information that came before this, click here. 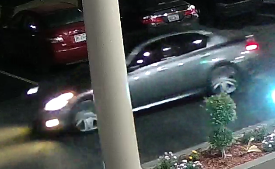 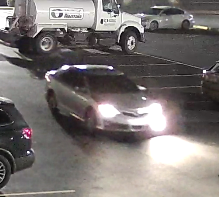