MACON, Georgia (41NBC/WMGT) – A third person is in custody following the shooting death of a 17-year-old Thursday night. 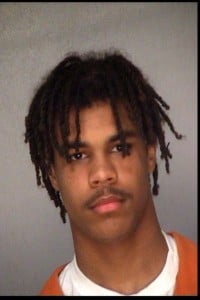 The Bibb County Sheriff’s Office says 17-year-old Xavier Jamal Lewis of Macon was arrested around 9 p.m Friday and taken to the Bibb County Law Enforcement Center. He is charged with murder and is being held without bond.

22-year-old Dalton Lee Spires of Macon was also arrested Friday in connection with the homicide of 17-year-old Joe Woolfolk.

Spires was taken to the Bibb County Law Enforcement Center and charged with murder and possession with intent to distribute marijuana. He is being held without bond. 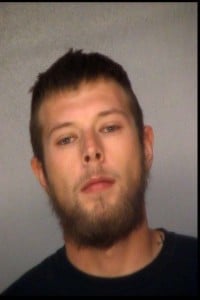 Center, Navicent Health. He is also charged with murder. The sheriff’s office says he is being charged as an adult.

He was taken to the Macon Regional Youth Detention Center.