Second arrest made in connection to Twiggs September double homicide

JEFFERSONVILLE, Georgia (41NBC/WMGT) — The Twiggs County Sheriff’s Office sent out a release concerning the arrest of a second suspect in connection to the investigation of the double homicide of Fred and Peggy White from September 11, 2021.

The release says that on Monday October 4, 2021, 45 year-old Wayneaire Lester of Macon was arrested and charged with burglary theft by taking, and 2 counts of murder.

Lester’s arrest follows the earlier arrest of Charles Rowland, which took place shortly after the crime on Monday, September 13.

Sheriff Darren Mitchum says in the release that the investigation is still ongoing, and that it will continue until every person proved to be involved is held accountable. 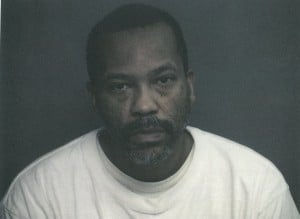