UPDATE: Rowland made his first appearance in court Wednesday Morning, September 15, 2021. His bond hearing is scheduled for Thursday September 23, 2021.

JEFFERSONVILLE, Georgia (41NBC/WMGT) — The Twiggs County Sheriff’s Office released more information Tuesday about what led to the arrest of a Macon man wanted in connection to a double homicide that happened over the weekend.

Investigators say 49-year-old Charles Rowland was found to be connected to a vehicle seen in the immediate area of Fred and Peggy White’s home around the time of their murders.

Investigators found the same vehicle Monday afternoon on Vinson Avenue in Macon and made contact with Rowland, who they noticed matched the description of the suspect caught on video from the Whites’  house.

Warrants were obtained to search Rowland’s residence and vehicle, and he was detained while officers recovered multiple pieces of evidence tying Rowland to the murders of Fred and Peggy White.

Rowland is being held in the Twiggs County Jail and is facing several charges, including 2 counts of malice murder, kidnapping and theft by taking.

The sheriff’s office says the investigation was a collaborative effort between several Georgia law enforcement agencies. 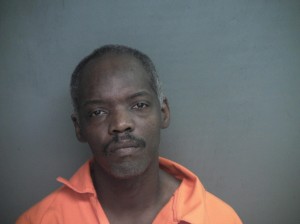 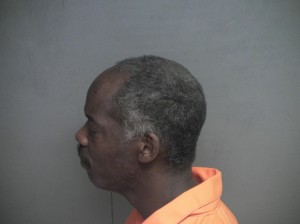 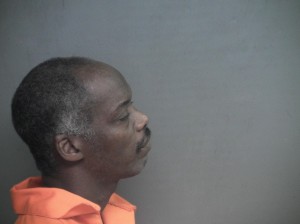