Among the claims was an allegation that family members were concerned about the skin color of Harry and Meghan’s child. 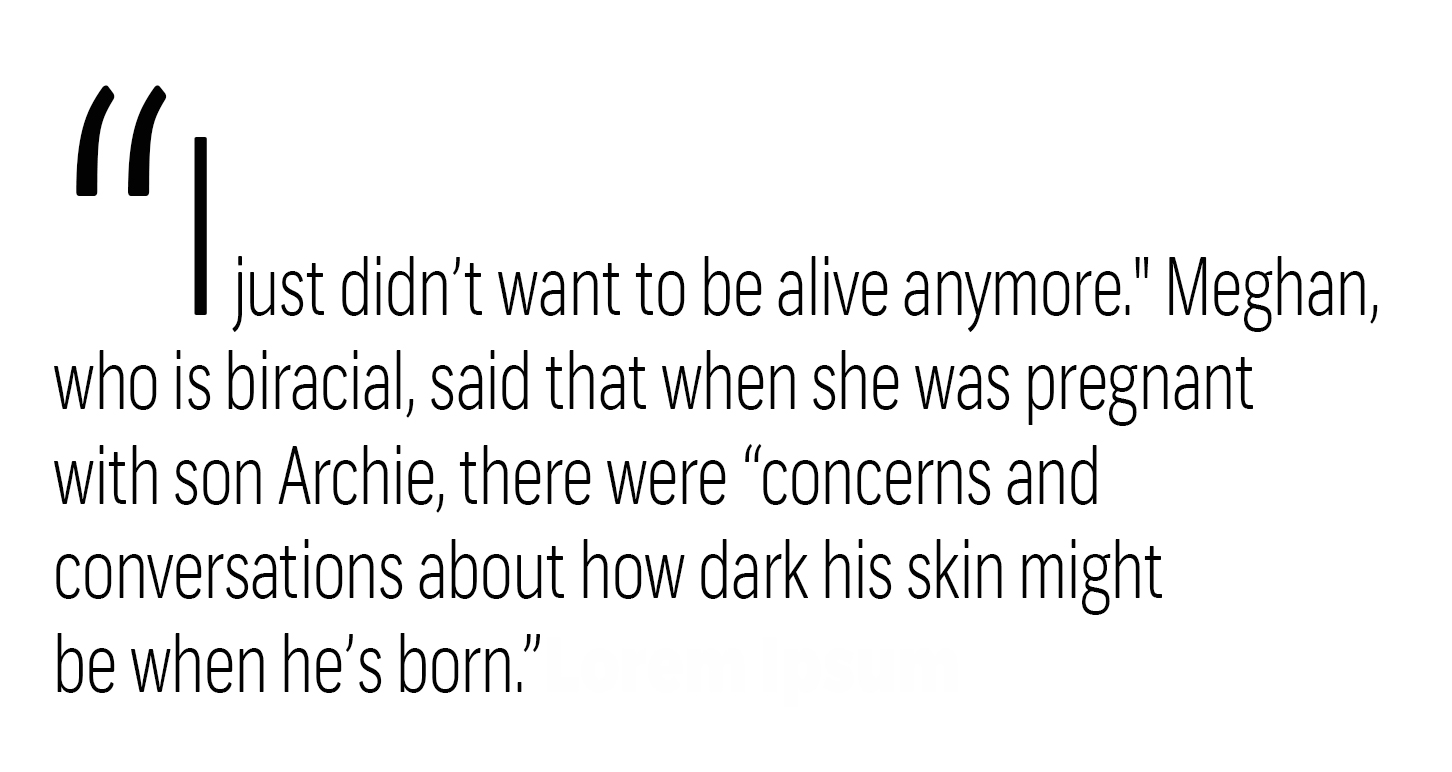 Meghan revealed that she had had suicidal thoughts, while Harry said he felt trapped within the royal institution and disclosed the breakdown in his relationships with his father, Prince Charles, and brother Prince William.

CNN’s Richard Quest reacts to the bombshell interview Harry and Meghan, Duke and Duchess of Sussex, gave to Oprah Winfrey, in which they made several stunning claims about their life within the British Royal Family.

And the couple disclosed that they exchanged vows in private three days before their 2019 wedding.

The palace has not responded to the interview.

Categories: Across the Nation, Featured, Trending, US & World News