Fourth arrest made in Macon Best Western Homicide from November

MACON, Georgia (41NBC/WMGT) — Monday, a fourth suspect was arrested in connection to the murder of 27 year-old Chauncey Love II of Florida that took place at the Macon Best Western Hotel on November 23rd of 2021.

Culbreath was taken into custody in Jonesboro, and later taken to the BCSO Law Enforcement Center where he’s being held without bond and charged with Murder, Purchase, Possession, Manufacture, Distribution, or Sale of marijuana and 3 counts of aggravated assault.

To learn more about the case and previous arrests that were made, click here. 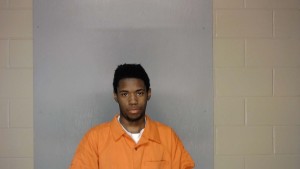