The release from Crimestoppers says that Hill had been on the run from the Houston County Sheriff’s office since 2019 for multiple charges. These charges include Aggravated Assault against Law Enforcement, Willful Obstruction against Law Enforcement, Violation of Georgia Control Substance Act, Failure to Report Accident along with Traffic charges, Superior Court Probation Violation, and Possession of Cocaine with intent to distribute. 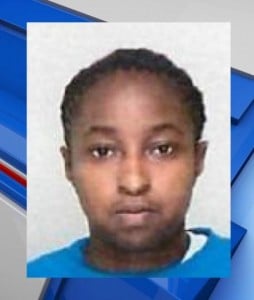 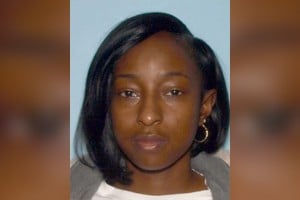