MILLEDGEVILLE, Georgia (41NBC/WMGT) — A 10 year-old boy has died after being struck with a pellet gun.

This comes after he was airlifted to the Children’s Hospital of Atlanta and was in critical condition at the ICU. Detective Butch with the Baldwin County Sheriff’s Office tells 41NBC that the victim succumbed to his injuries from the incident before 11:00 a.m. on Wednesday, February 23rd, 2022.

According to Butch, 17 year-old Jamarius Walls turned himself in Thursday morning around 7:15 a.m. He is being charged with involuntary manslaughter, as he had no intention to inflict bodily injury or death on the victim. Butch says this is a tragic situation for both families involved, and that they are grieving tremendously. 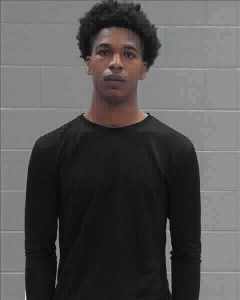