“It's sad that people have now turned to guns instead of just walking away, which is obviously what we would say to do.”

WARNER ROBINS, Georgia (41NBC/WMGT)— Two people are dead following separate shootings within hours of each other this weekend in Warner Robins. One of them happened on Thomas Boulevard, the other happened a mile and a half down the road on Davis Drive.

“It’s sad that people have now turned to guns instead of just walking away, which is obviously what we would say to do,” said Warner Robins Police Chief, John Wagner.

Chief Wagner says the first shooting happened on Sunday just before 7 p.m. The victim was a 17-year-old who went to Northside high school.

“A 17-year-old dying of gun violence is senseless and unnecessary,” Chief Wagner said. “He just graduated from Northside, played football at Northside and I remember him doing such.” 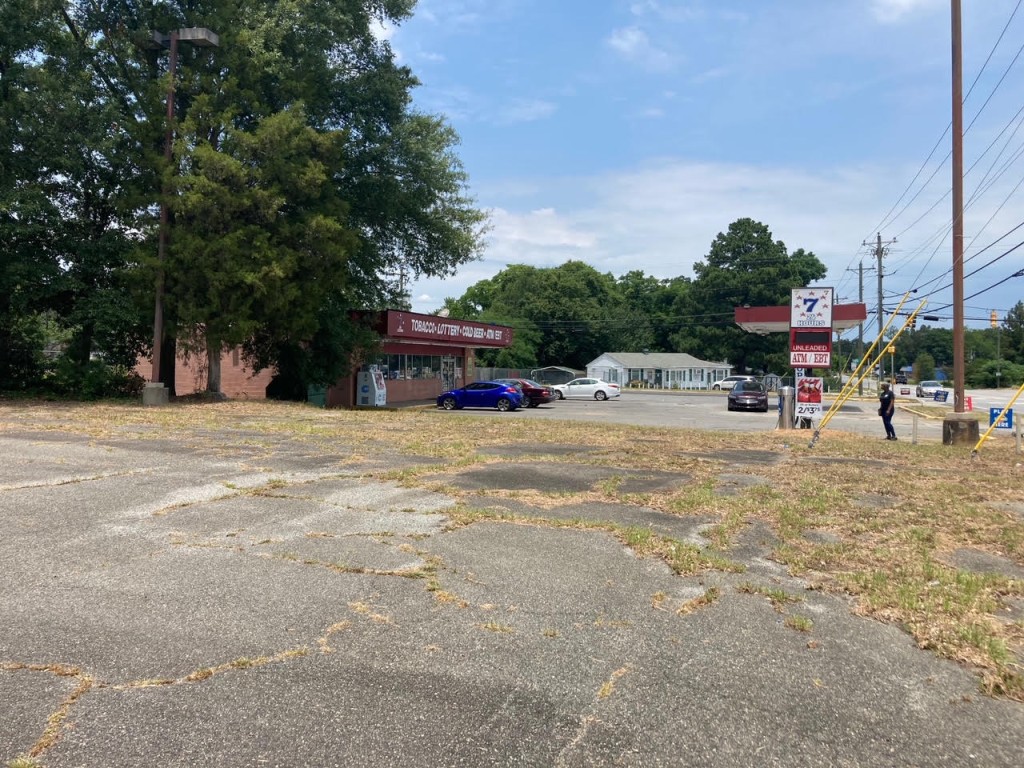 Surrayah Johnson is facing charges for the shooting death of Jamal Colson. Colson was shot and killed early Monday morning at the 7 Star Food Mart on Davis Drive.

The other shooting happened at the 7 Star Food Mart on Davis Drive just after midnight Monday. Chief Wagner says the shooting stemmed from an argument between a man and a woman at a gas pump.

“A female pulled a gun and shot the male, then apparently aimed at a group or a crowd that was at the front of the store as well,” he said.

We learned the name of the 17-year-old is Jontel Williams. Northside High school principal Markeeta Clayton released this statement:

“The Northside High School family is heartbroken to hear of the death of Jontel Williams. He was well liked by his classmates and teachers, and he will be greatly missed. Our goal is for all of our graduates to have a promising future, and we are saddened that his has been cut short. our thoughts are with his family, friends, and the entire Eagle Nation during this difficult time.”

“Anytime I learn of a loss of life in our city due to senseless violence, my heart breaks for the families and all those impacted by the tragedy. Our police department works tirelessly to not only enforce laws but engage in proactive community policing. It is a priority of mine to ensure that Warner Robins remains a safe and prosperous place to live. My thoughts and prayers go out to all those affected by last night’s events.”

His football coach, Chad Alligood, spoke with us about Williams. Alligood says Williams was a fun loving kid that had an infectious energy.

“He was friends with everyone, he was just what you want in a young man. Just his energy and his smile were just contagious,” said Alligood.

Coach Alligood says Williams had a bright future ahead of him, and the loss is devastating.

“His mom, dad, and sister… I mean nobody wants to go through that. It’s just heartbreaking,” he said.

If you have any information about the Thomas Boulevard shooting, call Crimestoppers at 1-877-68-CRIME to leave an anonymous tip.