UPDATE (10:30 p.m.) – A man is now in custody following a shooting Wednesday that sent a teenager to the hospital.

24-year-old Keyontae Chevez Roberts was arrested after witnesses told investigators he was one of the people firing shots during a fight among several people.

Roberts was booked into the Bibb County Jail on two counts of aggravated assault and is being held without bond. 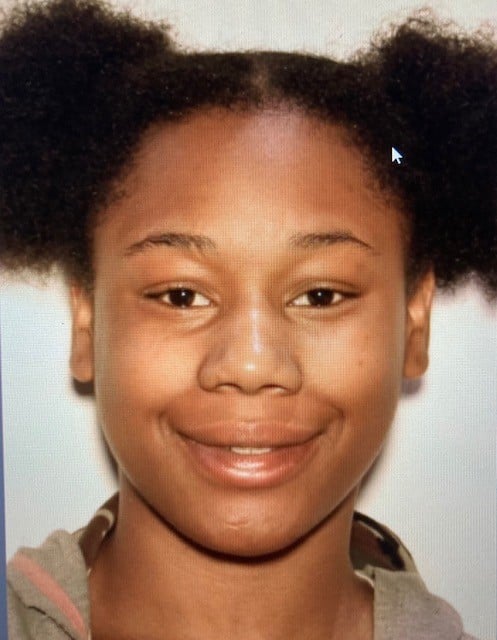 MACON, Georgia (41NBC/WMGT) – A teenager is in critical condition after a shooting outside a home Wednesday afternoon.

Witnesses told deputies a fight broke out “between several subjects” and multiple firearms were pulled and fired.

17-year-old Shadaja Field was shot and taken to the hospital.

No one else was injured.

The investigation is underway. Call the Bibb County Sheriff’s Office at (478) 751-7500 or Macon Regional Crimestoppers at 1-877-68-CRIME if you have additional information.