Two sentenced to 30 years for fatal shooting in Macon

On Tuesday, 24-year-old Jarodney M. Newberry and 21-year-old Rashad Deangelo Brown were both sentenced to 30 years in prison. Twenty of those years must be served without the possibility of parole. 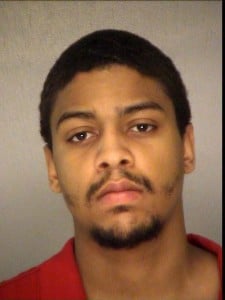 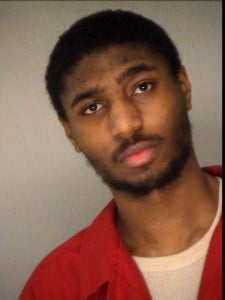 Newberry and Brown went to a house on Bethune Avenue on September 15, 2016 to sell drugs to Vaughn. An argument broke out.

During the sell, Newberry and Brown intended to rob Vaughn. Brown pulled out a gun and shot Vaughn twice.

Bibb County deputies were called around 2 p.m. and found Vaughn on the ground. Witnesses gave enough information for deputies to search the two suspects and a car.

District Attorney David Cooke said in a news release that “A bag of marijuana cost Mr. Vaughn his life and Mr. Newberry and Mr. Brown their freedom. Violence like this won’t be tolerated in our community.”