MACON, Georgia (41NBC/WMGT) — Three Macon men have been arrested in connection to the boating accident on Lake Tobesofkee in July that resulted in the death of one and injury of 6 others.

The Georgia Department of Natural Resources (DNR) says that investigation of the incident has led to the arrests and charges of 35-year-old Stephen Harper and 36-year-old Nathan Hodgson for hindering apprehension and making false statements to law enforcement. The third man, who was reportedly out of state on business until Wednesday, December 1st, turned himself in to Georgia Game Wardens at Hartsfield-Jackson International Airport just before 2:00 p.m.

The third man in question is 57-year-old Eric Head, who is being charged for boating under the influence, reckless operation, and two counts of homicide after the 32-foot fountain vessel he was operating collided with a 24-foot pontoon boat– injuring the 7 people on board, killing 22 year-old Will Childs. 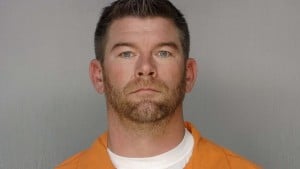 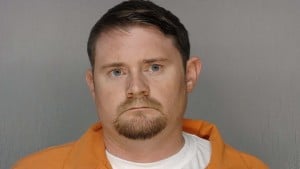 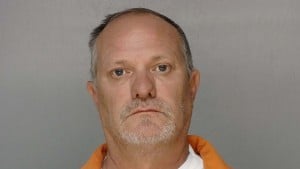