MACON, Georgia (41NBC/WMGT) — A shooting on Walnut Street near Forest Avenue on Sunday afternoon, January 9, has led to an aggravated assault investigation involving two teen brothers and others.

According to a release from the Bibb County Sheriff’s Office, 17 year-olds Jaleel and Jameel Fryer were walking down Walnut Street around 4:00 p.m. when they began shooting towards a residence on Forest avenue. The release says that while they were shooting, they began to run, and Jaleel shot Jameel. Two of the brothers’ family members arrived and saw that Jameel had been shot, which let to them brandishing firearms and shooting at the same residence on Forest Avenue.

Jameel was taken to Atrium Health Navicent and is listed in critical condition. 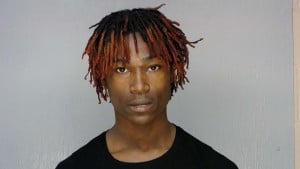 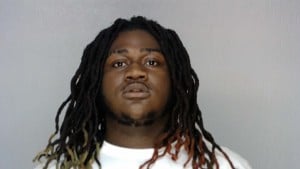 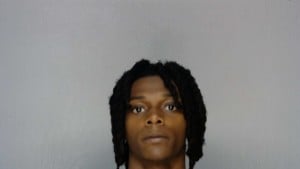