Suspected slavery surges in the U.K. with a record 10,000 reports in one year 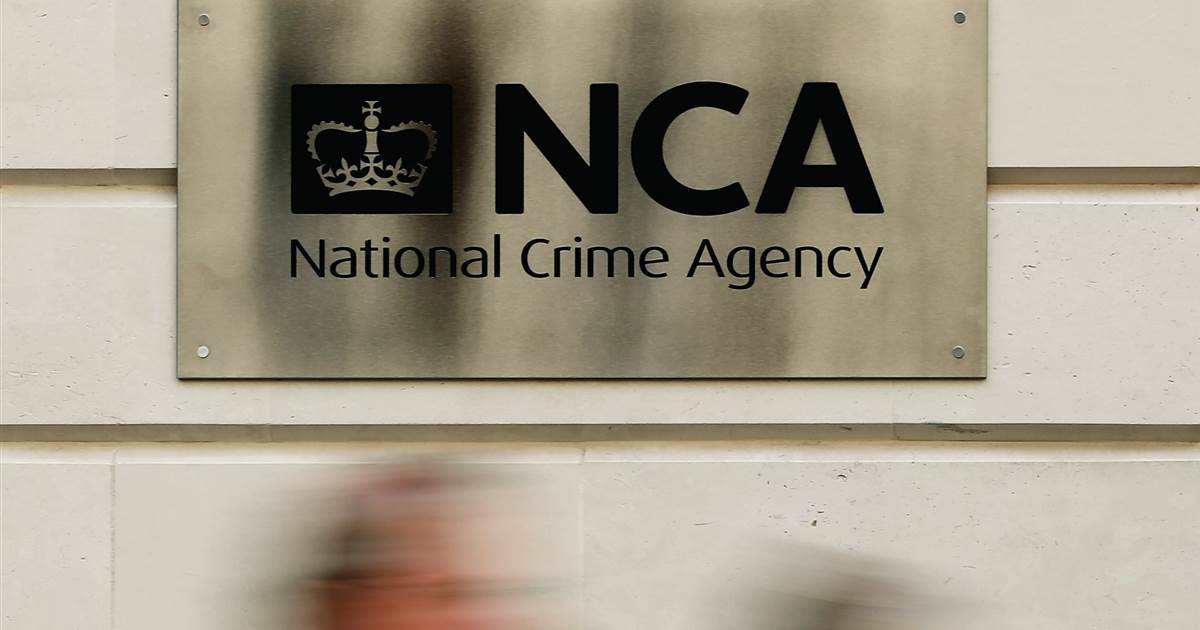 The U.K. has seen a surge in suspected slavery cases with more than 10,000 people referred to the British government for help in 2019, official data showed Thursday – a record rise of 52 percent in year.

Amid fears coronavirus will worsen abuse, anti-slavery groups called for more action to help people at risk of exploitation and trafficking, after a record 10,627 suspected slaves were referred to the government’s National Referral Mechanism (NRM) support scheme.

“We need to think about how the system is working in practice for the people it was set up to identify and help,” said Kate Roberts, manager of rights group Anti-Slavery International’s UK programme.

“Why were so many people exploited within the UK unable to access help before their exploitation reached the point of trafficking and modern slavery?”

Those accepted into the NRM get support, including housing, healthcare and a small living stipend while officials decide whether they are a genuine ex-slave eligible for extra help.

Britain is home to at least 136,000 modern slaves, according to the Global Slavery Index by rights group Walk Free Foundation. Labour exploitation – from men working in car washes to children forced to carry drugs – is the most common form.

Growing awareness of modern slavery and better training for police and other first responders who can refer suspected victims into the NRM has boosted the number of cases, said a spokeswoman for the interior ministry.

Thursday’s data showed that two-thirds of suspected slaves referred to the scheme in 2019 said they were exploited in Britain, with labour exploitation the most common form of abuse.

Britain’s independent anti-slavery commissioner Sara Thornton has also raised concerns that the current lockdown to prevent the spread of coronavirus could increase abuse.

“I am concerned that for those trapped in a situation of exploitation, potentially with their abusers. Self-isolation will leave vulnerable victims at significant risk,” she told the Thomson Reuters Foundation earlier this week.

Anti-slavery campaigners have previously said that those in the NRM scheme likely represent only the “tip of the iceberg” of the true number of victims.