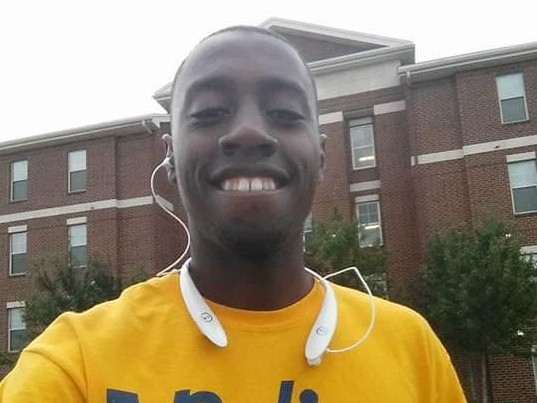 18-year-old Donnell Phelps was killed trying to protect a group of girls.

Joseph Scott Jr., 24, was very aggressive and upset as he was speaking with a magistrate court judge.

As the judge explained what happens to Scott moving forward, he became frustrated and lashed out at the judge, even turning his back.

“I would like to run through this entire situation ASAP. However you need. Well I forgot what you just asked me since everyone is watching me and taking pictures and <expletive>,” Scott said.

After the judge finished telling Scott everything he needed to know, including denying his  bond, Scott then began to yell saying “he was a wildcat.”

“I understand that you guys are looking at me like a killer. I’m not a <expletive> killer. I’m sorry I’m yelling,” Scott said before being escorted out of the courtroom.

According to the GBI, Phelps tried stopping Scott from harassing a group of girls outside of the school’s cafeteria. 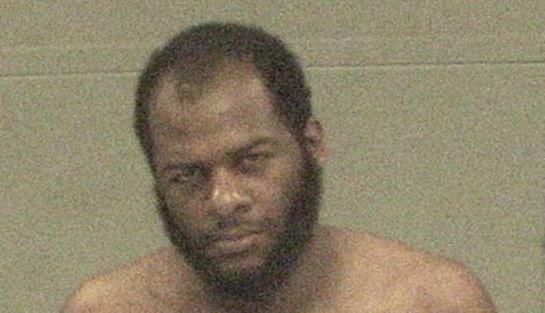 The two then got into a fight when Scott pulled out a three-inch knife and stabbed Phelps four times. Phelps tried running to get help for himself, but collapsed on campus. He died a short time later.

“When he intervened, he ended up getting into a struggle with Scott. Scott actually pulled out a pocket knife, and we’ve got that knife in our possession,” J.T. Ricketson, the special agent in charge with the GBI, said in a news conference Wednesday.

Joseph Scott, 24, is charged with murder, aggravated assault and possession of a knife during the commission of a felony, according to the his booking report from the Peach County Sheriff’s Office.

The arrest report also says Scott was “very combative when arrested” and advises people who interact with him to “use caution.”

Phelps’ best friend, Dianerra Smith, says that’s the type of person he was, always looking out for other people and it’s one of the things she’ll miss most about him.

“Everything…being able to talk to him about anything. He’ll just sit there and listen,” she said.

“Scott knocks on the window and Officer Johnson does not know any of this previous information, so he opens the door. As soon as he opens the door, Scott immediately started assaulting him,” Ricketson said.

According to FVSU Police Chief Ken Morgan, Johnson was released from the hospital and is recovering at home.