UPDATE: Second arrest made in connection to body found under mattress

He was interviewed by investigators before being taken to the Bibb County Law Enforcement Center and charged with murder and concealing the death of another.

He’s being held without bond.

MACON, Georgia (41NBC/WMGT) – A man is charged with murder and concealing the death of another after the discovery of a body under a mattress earlier this month. 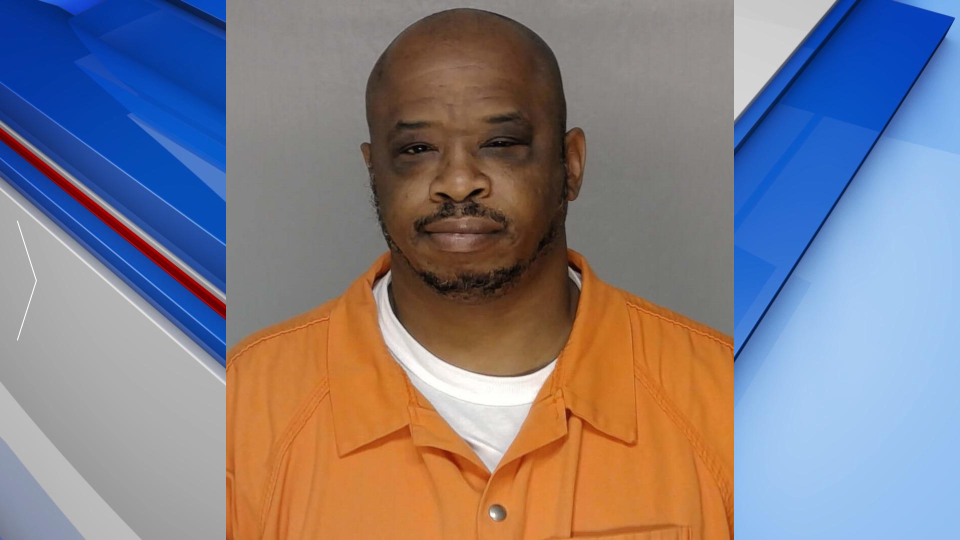 26-year-old Amond Rashad Norwood’s body was found by a passerby near Churchill Street the morning of May 7. Macon-Bibb Coroner Leon Jones told 41NBC Norwood had been shot multiple times.