According to the Sheriff’s release, Deputies conducted a traffic stop on I-75 SB near mile marker 187. It was around 12:45 p.m. that they searched Watts’ stopped vehicle and found 1 lb of crack cocaine.

Deputies arrested Watts and transported him to the Monroe County Jail. Watts will be charged with driving with a suspended license, no valid registration, no valid insurance, open container, and with the trafficking of crack cocaine. 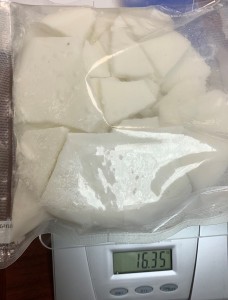 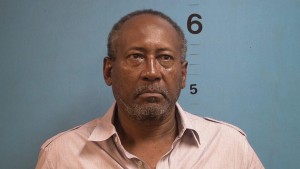