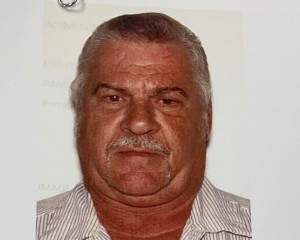 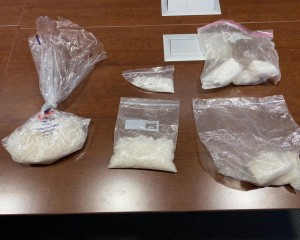 The first arrest is Frank Settambrino. The Sheriff’s Office says investigators searched his home due to an ongoing investigation and found 1280 grams of meth, 12 guns and stolen property. 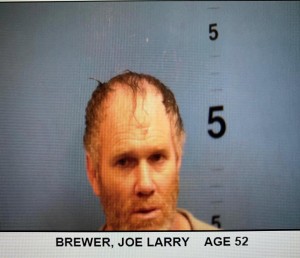 The second man arrested is Joe Brewer Jr. According to a Facebook post from the Sheriff’s Office, the Monroe County Drug Unit and Monroe County SERT team executed a search warrant at a home on Towaliga South Road. They found meth and drug paraphernalia. 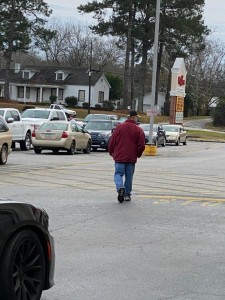 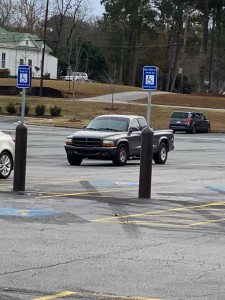 The Forsyth Police Department is looking for a man they say took beer from a grocery store. According to police, the man in the picture above went into Ingles on January 2 and took $228 worth of beer.