UPDATE (02/04/2022): The Warner Robins Police Department has reported that 33 year-old Brandon Marquez Mitchell of Macon has been arrested by the US Marshal Southeast Regional Fugitive Task Force in connection to this shooting and is being held in the Houston County Detention Center. He is being charged with Aggravated Battery, Aggravated Assault, and Theft by taking- Motor Vehicle. Mitchell was also served with a Terroristic Threats and Acts (Family Violence) warrant from November of 2021. 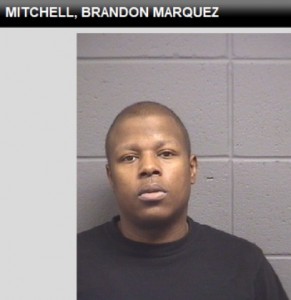 According to a social media post from the WRPD, police responded to shots fired in the area of Smokes 2 on Russell Parkway, where officers found the victim, a 21 year-old male with a gunshot wound to the face, in the parking lot of Atomic Tattoo. The victim was taken to Atrium Navicent in Macon for treatment.

The victim of the gunshot wound was conscious and alert when taken to Macon, and it seems he will survive his injury. 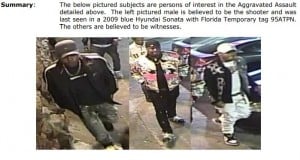