UPDATE: The Bibb County Sheriff’s Office has released new information concerning the shooting. The victim of the shooting has been identified as 21 year-old Deuntay Lashavi Hicks, who was found with a fatal gunshot wound after a neighbor reported to authorities that a person was down in an apartment at the Woods on Napier Apartments.

The Bibb County Sheriff’s Office is investigating a homicide that took place at an apartment complex off of 4017 Napier Avenue on Friday, January 28th.

Corporal Bivins says the victim was male, and that he was fatally shot– the Sheriff’s Office got the call in around 11:30 a.m.

41NBC is on the scene to gather more information about what happened. Stay with us for more updates as they come. 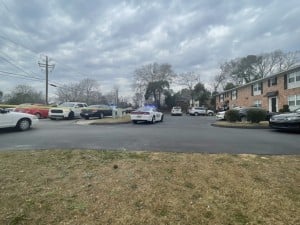 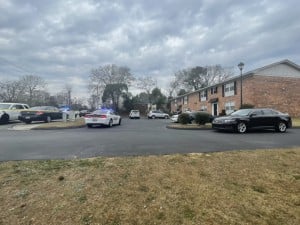