MACON, Georgia (41NBC/WMGT) — A man and a woman have been arrested in connection to a personal armed robbery that happened at Tom’s Food Mart on PioNono Avenue on Thursday night around 10:30 p.m.

According to a release from the Bibb County Sheriff’s Office, it was reported to investigators that a male victim pulled into the parking lot of Tom’s Food Mart when a female acquaintance immediately got into his vehicle, asking him for money. This is when another man approached the driver’s door, the woman in the car struck the victim, which led to the man striking the victim with a handgun. The man and woman took the victim’s wallet before fleeing the area.

BCSO investigators worked to find both suspects and took them into custody to the Investigations division for interviews. The suspects were identified as 20 year-old Ashley Nicole English Daley of Warner Robins, and 24 year-old Traevon Keshawn Robinson of Macon. 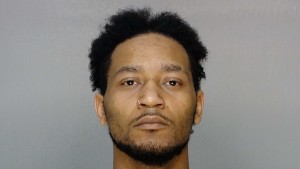 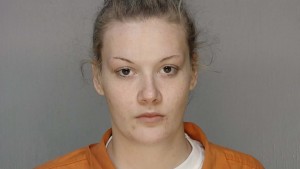