DUBLIN, Georgia (41NBC/WMGT) – Laurens County has a new sheriff for the first time in 12 years.

Larry Dean, running as a Republican, beat incumbent and Democratic candidate Bill Harrell for the job Tuesday, getting 51% of the total vote.

A Dubln native, Dean has 28 years of law enforcement experience. He’s worked with both the Department of Corrections and Department of Natural Resources. 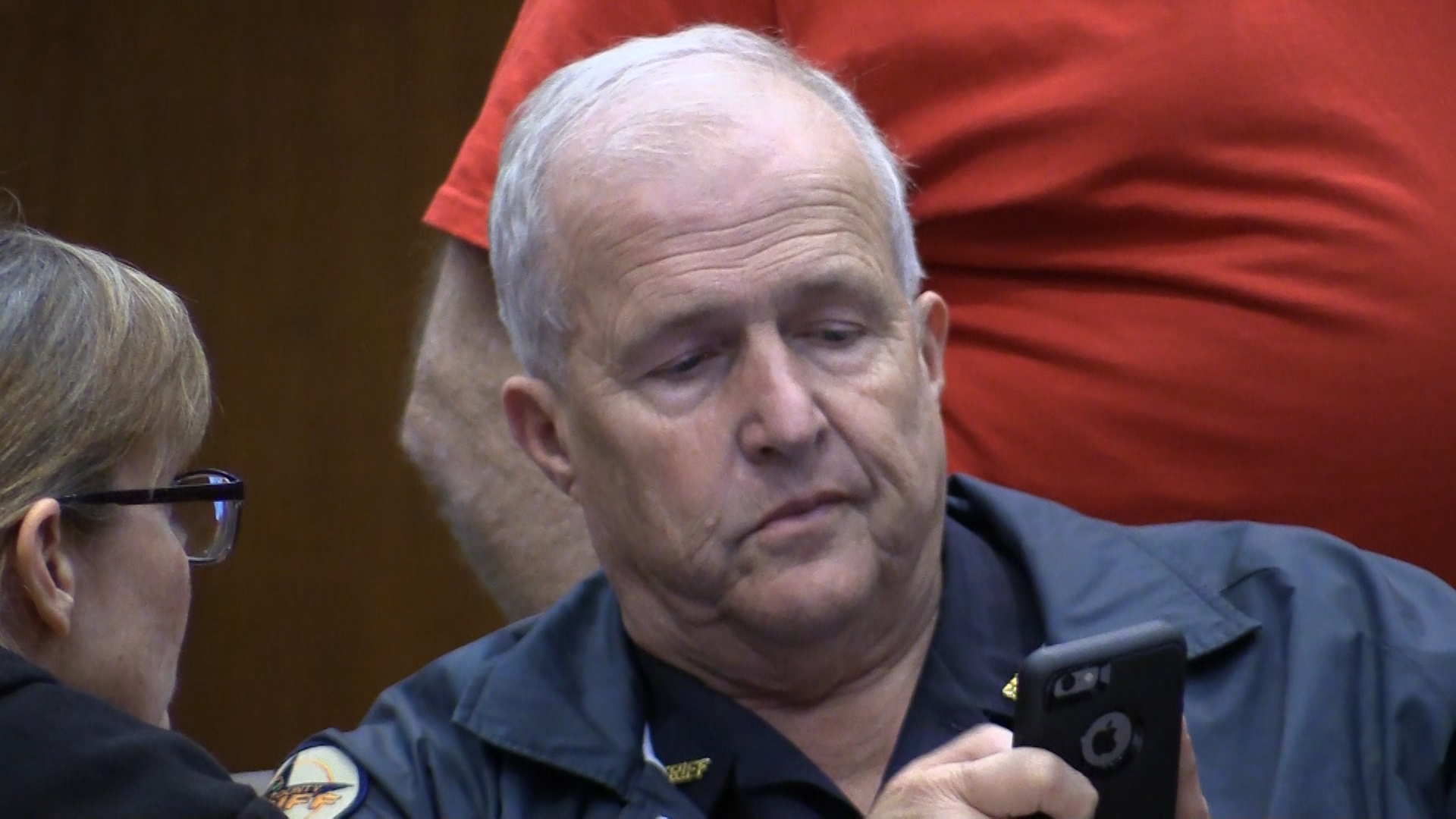 Harrell, who faced criticism over his department’s handling of the 2014 raid of David Hooks’ home (in which Hooks was shot and killed),  left the courthouse about an hour before the results were final. He said he was on his way to the Law Enforcement Center, where a group of supporters had gathered.  He was unavailable for comment.

Dean had a message for those who voted for Harrell.

‘If you didn’t vote for me, I’ll treat you the same as the citizens who voted for me,” Dean said.

“I’ll be a sheriff of the citizens of Laurens County, Georgia.”