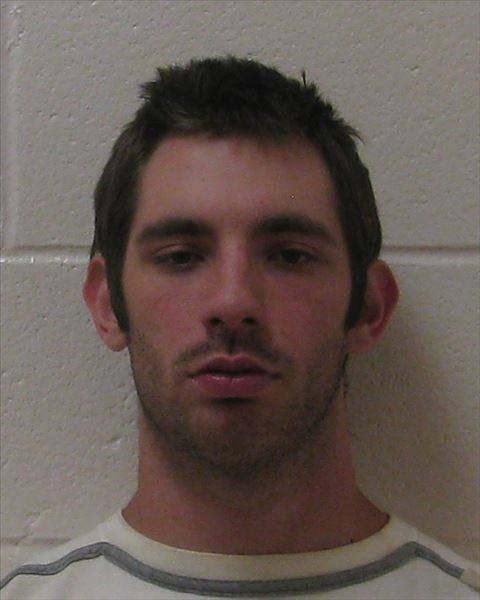 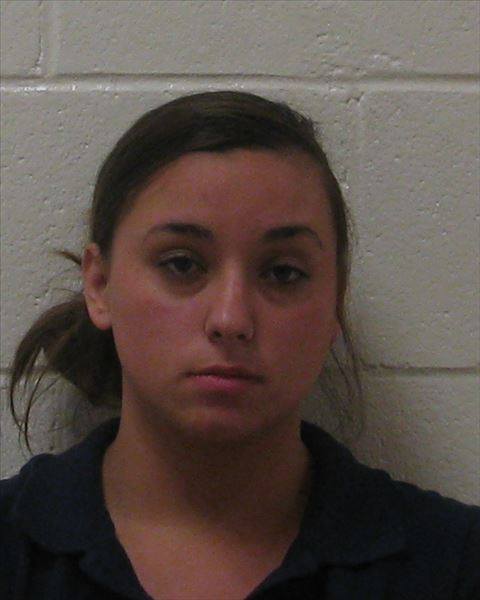 According to a news release, 22-year-0ld Johnathan Maddox, 21-year-old Angelica Vasquez and 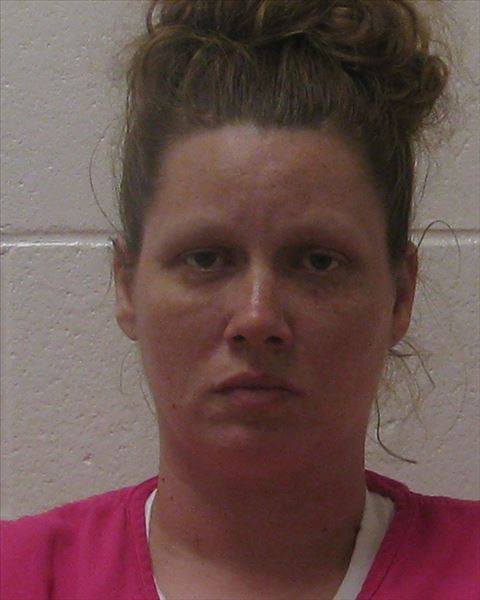 33-year-old Julie Merritt are all facing multiple charges for the sale of methamphetamine. The sales were made in the months of April and May near Garrison Road and Georgia Highway 49 in Jones County. 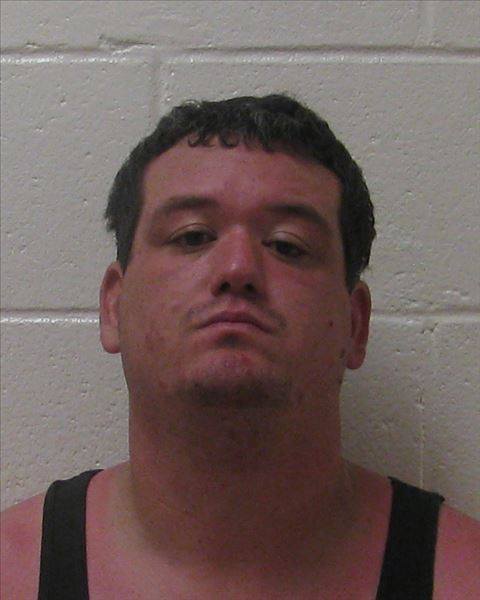 31-year-old Richard Eyler was arrested when he was caught with meth while attempting to pick up Merritt’s property.

The investigation began after the sheriff’s office receive a tip on it’s website.

The investigation is on going.