Liberty University president Jerry Falwell Jr. said Tuesday he’s asked the FBI to investigate a “criminal conspiracy” against him by former board members of the conservative Christian school.

“Our attorneys have determined that this small group of former board members and employees, they’re involved in a criminal conspiracy, are working together to steal Liberty property in the form of emails and provided them to reporters,” he told Hill.TV.

Falwell’s revelation comes in the wake of a Politico exposé, based on interviews with dozens of current and former Liberty University officials, that described “a culture of fear and self-dealing at the largest Christian college in the world.”

“It’s a dictatorship,” one current high-level employee of the school told Politico. “Nobody craps at the university without Jerry’s approval.”

NBC News reached out to the FBI to find out if the agency has launched an investigation based on Falwell’s allegations. There was no immediate response.

Liberty University spokesman Scott Lamb said they are aware that Falwell has reached out to the FBI.

“No, he is not,” Lamb responded, when asked if Falwell was acting independently of the university.

Among other things, the Politico story reported that Falwell has directed “university resources into projects and real estate deals in which his friends and family have stood to make financial gains” and installed a company owned by his son, Jerry “Trey” Falwell III, to manage a shopping center owned by the university.

Also, according to the story, Falwell allegedly shared a photo of his wife Becki in a French maid costume with employees and graphically described their sex life.

The reporter who wrote the story, Brandon Ambrosino, noted in the story that he is himself a Liberty University graduate.

Falwell, who took the reins of the university following the death of his father, Moral Majority founder Rev. Jerry Falwell, has denied any impropriety.

Falwell is an ardent supporter of President Donald Trump. He helped the twice-divorced mogul, who has been accused of sexual misconduct by two dozen women, win the conservative Christian vote by endorsing him for president in 2016.

In May, Reuters got its hands on a recording of former Trump fixer Michael Cohen claiming that several months before that endorsement, he intervened on Falwell’s behalf with somebody who had obtained racy “personal” photographs that would typically be kept “between husband and wife.”

The Falwells acknowledged a “long-standing friendship with Michael Cohen” but called that account “not accurate” and their lawyer said there were no embarrassing photos of Falwell.

The Miami Herald, however, reported seeing photographs of Falwell’s wife “in various stages of undress.” 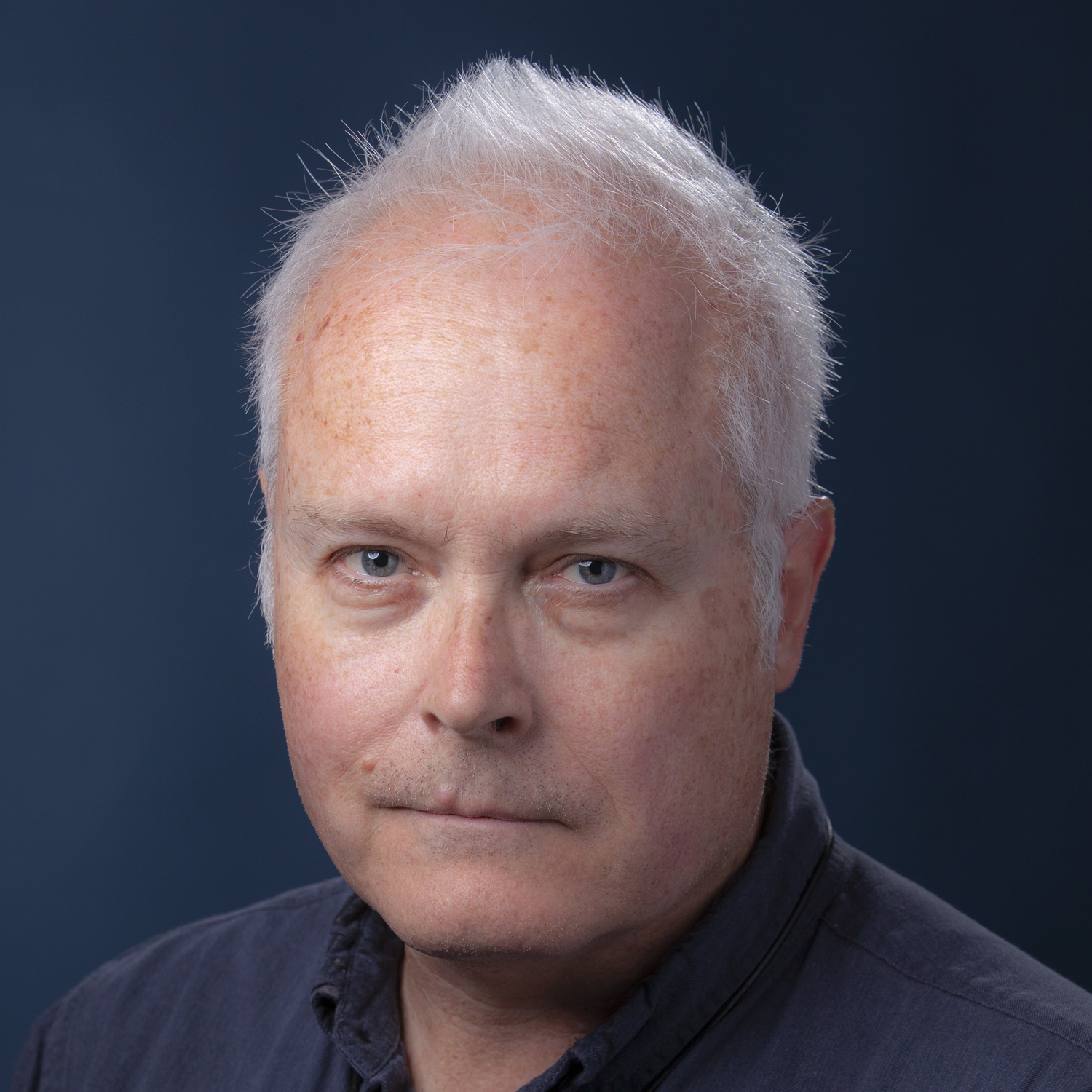 Corky Siemaszko is a senior writer at NBC News Digital.