MACON, Georgia (41NBC/WMGT) — Four teens have been charged in connection to an aggravated assault investigation in which a home in the 3600 block of McKenzie Drive was shot at on 2 separate dates.

According to the Bibb County Sheriff’s Office, the home had been shot at on January 25th, and January 31st, though nobody was injured in either of these incidents. Officers arrested 17 year-old Timothy Persons, who was also wanted in connection to shots fired aggravated assault investigations at 3 other locations on Summerhill Drive, Virginia Avenue, and Village Green Lane that took place on January 6th, 2022– nobody was injured in these incidents either, though a 16 year-old was arrested in connection to it and 18 year-old Jhaiven Maxwell is still wanted in connection to them.

On February 3rd, 17 year-old Miguel Contreras, who was already in custody at the Bibb County Law Enforcement Center for unrelated charges, was charged with 11 counts of aggravated assault for his participation in the McKenzie Drive incident. Contreras is also being held without bond. 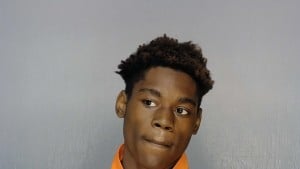 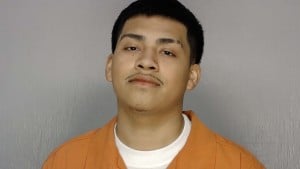