Examining the etiquette of social distancing from shopping to traveling 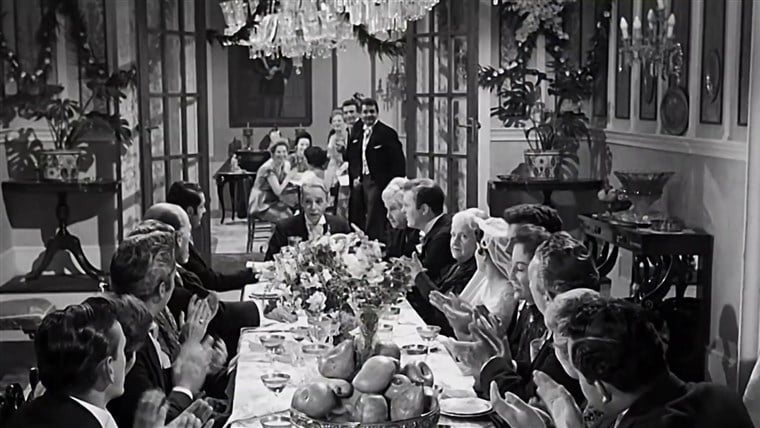 The 85-year-old developed pneumonia and ultimately succumbed to that pulmonary infection, which was triggered by the virus, Ellis Marsalis III said.

Marsalis was a jazz pianist and educator whose sons include trumpeter Wynton, saxophonist Branford, trombonist Delfeayo and drummer Jason.

In 2006, after Hurricane Katrina tore through his hometown, Marsalis joined the effort to build Musicians’ Village, a community of 72 homes in the Upper Ninth Ward neighborhood. The nonprofit Ellis Marsalis Center for Music, a performance and education space, is now a centerpiece of the community.

Ellis Marsalis was a legend. He was the prototype of what we mean when we talk about New Orleans jazz. The love and the prayers of all of our people go out to his family, and to all of those whose lives he touched.

The number of students at the University of Texas at Austin who went on a spring break trip to Mexico and later tested positive for the coronavirus illness COVID-19 is now 44, a university spokesperson said.

About 70 young adults traveled together on a chartered plane to Cabo San Lucas a week and a half ago, the Austin Public Health Department said.

On Tuesday, the city of Austin and the university said 28 students had tested positive but dozens more from the group that traveled were under public health investigation. The 28 were self-isolating and others were under quarantine and being tested, officials said then.

Some of the travelers returned to the U.S. on commercial flights, the health department said. Four of the initial 28 who tested positive did not present any symptoms, the city said. The coronavirus can be dangerous to anyone, but a major concern for health officials is that the young and healthy will spread it to others.

UT Austin officials tweeted Wednesday that they are concerned about the spike in the number of COVID-19 cases in the student body and told students to take the pandemic seriously and follow social distancing and other guidelines. UT Austin has moved classes online amid the pandemic.

We’re concerned about the COVID-19 pandemic and a spike in the number of positives in our student body.

A trio of Hawaiian mayors asked President Donald Trump on Wednesday to halt nonessential out-of-state travel to the islands.

In a letter to the president, Kirk Caldwell of Honolulu, Derek Kawakami of Kauai and Mike Victorino of Maui argued the move would slow the spread of coronavirus, which has caused one death in a state with 258 cases. Caldwell said a majority of those cases were “travel-related.”

“Now is not the time for leisurely travel,” Kawakami said.

On Tuesday, Gov. David Ige ordered those traveling between islands to self-quarantine for 14 days. 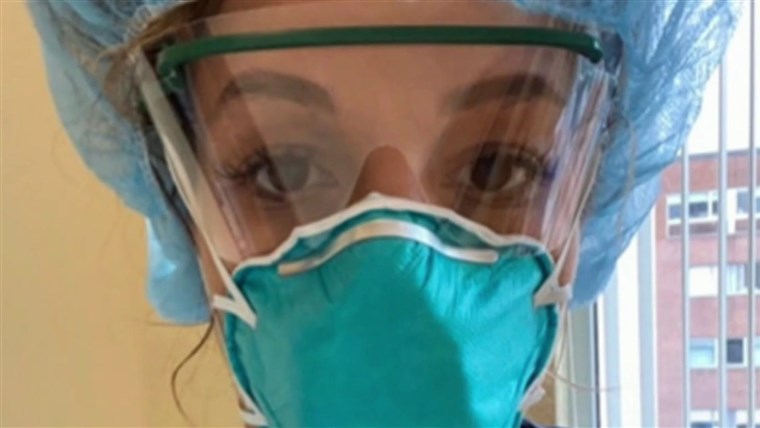 LOS ANGELES — The mayor of Los Angeles on Wednesday told everyone in the nation’s second-largest city to start wearing masks to combat the coronavirus, but California’s governor isn’t ready to take that idea statewide.

Gov. Gavin Newsom said Wednesday he’s focused instead on keeping people inside. He also announced the state may need 66,000 additional hospital beds, 16,000 more than previously forecast, to handle the crush of illnesses expected during the second part of May.

At an afternoon news conference, Mayor Eric Garcetti said all 4 million residents who are performing essential tasks such as food shopping should wear homemade, non-medical face coverings, or even bandannas, as people in other COVID-19-struck countries have done.

Early data suggests many who are infected are not symptomatic, which is why we are recommending you use cloth face coverings plus physical distancing for essential activities.

Do not use surgical and N95 masks, which are reserved for first responders and medical workers.

Tyler Hoover is known for buying the least expensive versions of some of the world’s most exclusive cars. His used “hooptie fleet” includes a modern Rolls-Royce, an orange Lamborghini and a six-figure BMW that has been reduced to near-junkyard status by an engine part about the size of a fingertip.

His attempts at reviving neglected chariots on the cheap are riveting for his nearly 1 million YouTube subscribers. So when self-isolation started for much of the country in mid-March, his “Hoovies Garage” channel, like those of many video creators, saw an increase in viewership.

“We are doing better with the captive audience,” Hoover, 32, said by email from his home in Wichita, Kansas.

More than 24,000 Americans remain stuck overseas and need help to get home, but assistance may be increasingly hard to come by, authorities said Wednesday.

Since the start of the COVID-19 outbreak, the State Department has helped more than 30,000 Americans stranded in 60-plus countries board 375 U.S.-bound flights, officials said.

While Washington will continue working to bring Americans home, Ian Brownlee, who leads the State Department’s repatriation task force, signaled for the first time Wednesday that the clock’s ticking for U.S. citizens to seek help.

Four inmates at a jail in Washington, D.C., filed a class-action lawsuit this week alleging staff members are not taking proper safety precautions and putting the inmates at risk.

The lawsuit claims that inmates at the Central Detention Facility and a treatment center next door were showing symptoms of COVID-19, the disease caused by the virus, but were denied tests and had to wait days before they could get medical treatment.

It also accuses the jail of failing to provide free soap to inmates and moving the hand sanitizer so only staff can use it. The suit against the Corrections Department was filed Monday in U.S. District Court by the local chapter of the American Civil Liberties Union and the Public Defender Service.

How to stay healthy when bringing home groceries 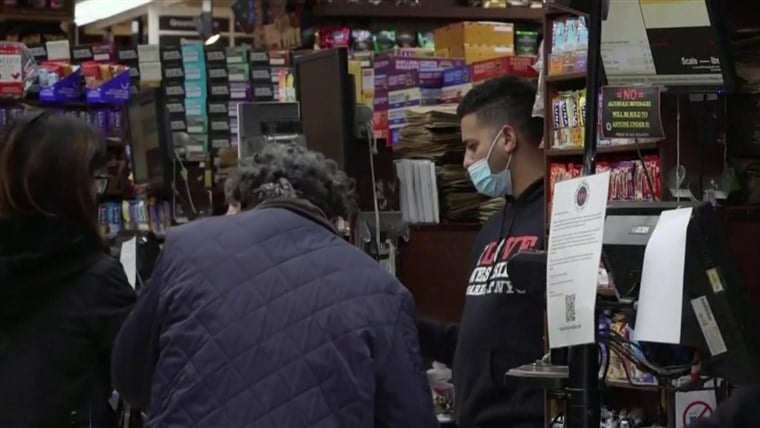 “You have all these things that keep changing every single day,” said a medical resident who works at multiple public hospitals in Brooklyn. “It’s very terrifying to be flying the plane at the same time you’re building it.”

There were nearly 45,000 coronavirus cases in New York City with more than 1,100 deaths as of early Wednesday. Some hospitals are overwhelmed as the state projects that the peak could be weeks away at the end of April.