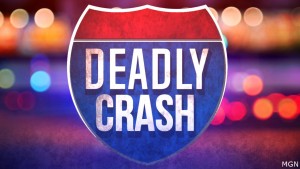 Later updates from Jones revealed that the victim of the crash was 18 year-old Zantwan Hewitt, who had been riding a dirt bike without a helmet. According to Jones, investigators aren’t sure what caused the crash at 2:30 p.m. and are still looking into how it happened. Hewitt was pronounced dead on scene at 3:05 p.m.