The Georgia Bureau of Investigation has confirmed 24-year-old Royheem Delshawn Deeds has been arrested.

31-year-old Patrolman Tim Smith, an Eastman Police officer, responded to the area near Smith and Main Street in Eastman, after the Dodge County 911 Center received a call about a suspicious person around 9:30 p.m.

According to the GBI, when Officer Smith arrived in the area and saw who police believe to be Deeds, Smith got out of his car to make contact and Deeds shot him.

Smith also fired shots, but Deeds got away. 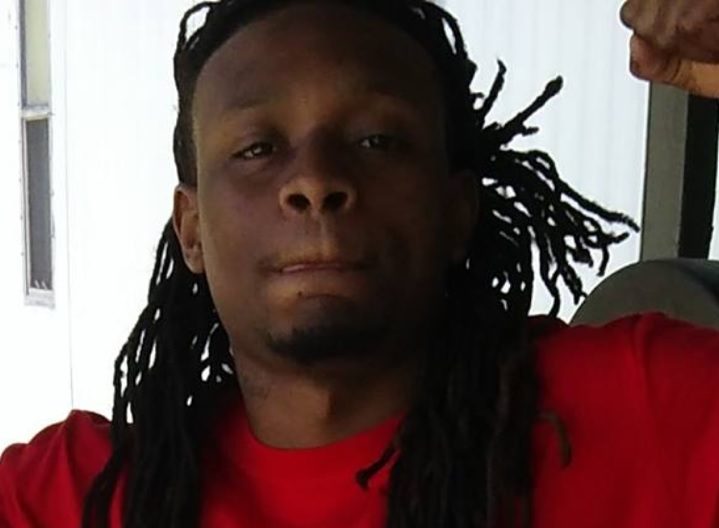 24-year-old Royheem Delshawn Deeds was arrested according to the GBI.

Officer Smith died at the hospital.

According to Patrolman Casey Farmer, Smith relieved him from duty that day.

“You hear about it all over the country, but for this small town I would’ve imagined anything like that ever happening here,” Farmer said referring to police-involved shootings.

Farmer told 41NBC he felt like that could’ve been him.

“I got the call at about 9:30p. I had been told an officer had been shot,” Farmer said.

“Tim is probably one of — a really go getter. Most of the time, Tim was on the night shift, but he did a great job for us. This has just been a real sad situation for the whole community,” Chief Becky Sheffield said.

She said the call Officer Smith was responding to wasn’t unusual.

“We’re all concerned about our safety every day. That’s a risk that all of us take every day,” Sheffield said.

Officer Farmer added losing a fellow officer hasn’t been easy for his small town department, but he says they’re pushing through together.

“We’re just trying to pick up the pieces now and move on. It’s going to take a while, but we’ll get through it,” Farmer said.

Monday would have been Officer Smith’s 31st birthday.

Smith’s funeral is scheduled for Thursday, August 18th at 2 p.m. at First Baptist Church in Eastman.

He had three children and had been with the Eastman Police Department since February 2011.