ORLANDO, Fla. — As Hurricane Dorian surges toward Florida’s east coast with the potential for destructive winds and high surf, hundreds of the state’s elder care facilities still don’t meet all of the requirements for emergency power plans under state law. Instead, many sites are still asking for more time to get their backup power and fuel in order, state data shows.

Mary Mayhew, secretary of the state’s Agency for Health Care Administration, said facilities that fail to comply “will continue to be held accountable” and face sanctions. Between August 2018 and August 2019, almost 300 facilities have been fined for failing to follow the regulations, including part of a law signed last year by then-Gov. Rick Scott.

The state’s more than 3,700 nursing homes and assisted living facilities are now required to have the capability to keep indoor temperatures from going above 81 degrees for at least 96 hours after a power outage. Doing so requires them to purchase generators.

The industry remains under heightened scrutiny two years after Hurricane Irma struck Florida and led to the deaths of a dozen residents at a nursing home north of Miami. The Rehabilitation Center at Hollywood Hills lost air conditioning and overheated in the days after the storm, and the calamity spurred legislation to tighten safety regulations, and this week led to manslaughter charges for four employees in a criminal investigation.

Ahead of Dorian, Mayhew said, the agency would conduct site visits and make calls to facilities in “the potential impact area.” As of Friday afternoon, the hurricane was on track to become an extremely dangerous Category 4 storm over the next few days, and a wide swath from Miami to Jacksonville remained on high alert, with residents scrambling to fill up their cars’ gas tanks and buy necessary supplies.

Almost 60 percent of nursing homes statewide — about 400 facilities — had been given more than a year to come into compliance, according to state data. Those facilities have not yet implemented their plans. The information is being made available through an online portal that also lists which facilities have had their plans implemented or have requested an extension.

In addition, facilities that have asked for an extension are still required to have either a temporary generator, show how they will obtain one within 24 hours of a power outage, or have an evacuation plan.

Several facilities that have been fined over the past year and contacted by NBC News either declined to comment Friday or did not immediately respond.

At San Jean Facility Care in Orlando, which was fined an unspecified amount in April, a man who answered the phone said, “Everyone is busy getting ready for the storm. Everything is fine here.”

At other sites that are working with the state to come into compliance, workers said they are well-prepared.

“We have a week’s worth of medication and food,” said Zoriah Clarke, a receptionist at Avanté at Orlando, which takes care of 98 people. “We have a backup generator and if their family members want to take them out for the storm, we’re allowing them to.”

Her supervisor was unavailable for comment about the facility’s compliance efforts.

Coming into compliance can be a lengthy process, particularly for smaller assisted living facilities that only have a handful of beds. Local or state officials must approve installation work.

Generators are also expensive, and can cost upwards of $18,000, including fuel, said Bob Misko, an emergency management consultant who has devised more than 140 emergency plans for elder care facilities across 13 counties in Florida.

Misko said that the initial requirement that facilities have emergency power plans in place last year was a difficult rollout, but that “no one wants a repeat of Hollywood Hills.”

Kristen Knapp, a spokeswoman for the Florida Health Care Association, which represents nursing homes from across the state, added that there has been a lack of supply and only so many people who can do such skilled work.

In the interim, facilities have held trainings and run drills so that people are prepared, Knapp said, and “facilities are working their plans now” by stockpiling supplies and keeping in touch with emergency officials.

At Renaissance Health and Rehabilitation in West Palm Beach, just west of the Palm Beach International Airport and President Donald Trump’s Mar-a-Lago resort, staffers were closing up windows Friday and ensuring all their available generators were ready to go. The site is home to 120 residents.

Standby air conditioners were also on the ready, Sylvester Kenton, who works in maintenance at the facility, said. And “if that doesn’t work,” he said, “we evacuate.”

Phil McCausland is an NBC News reporter focused on the rural-urban divide. 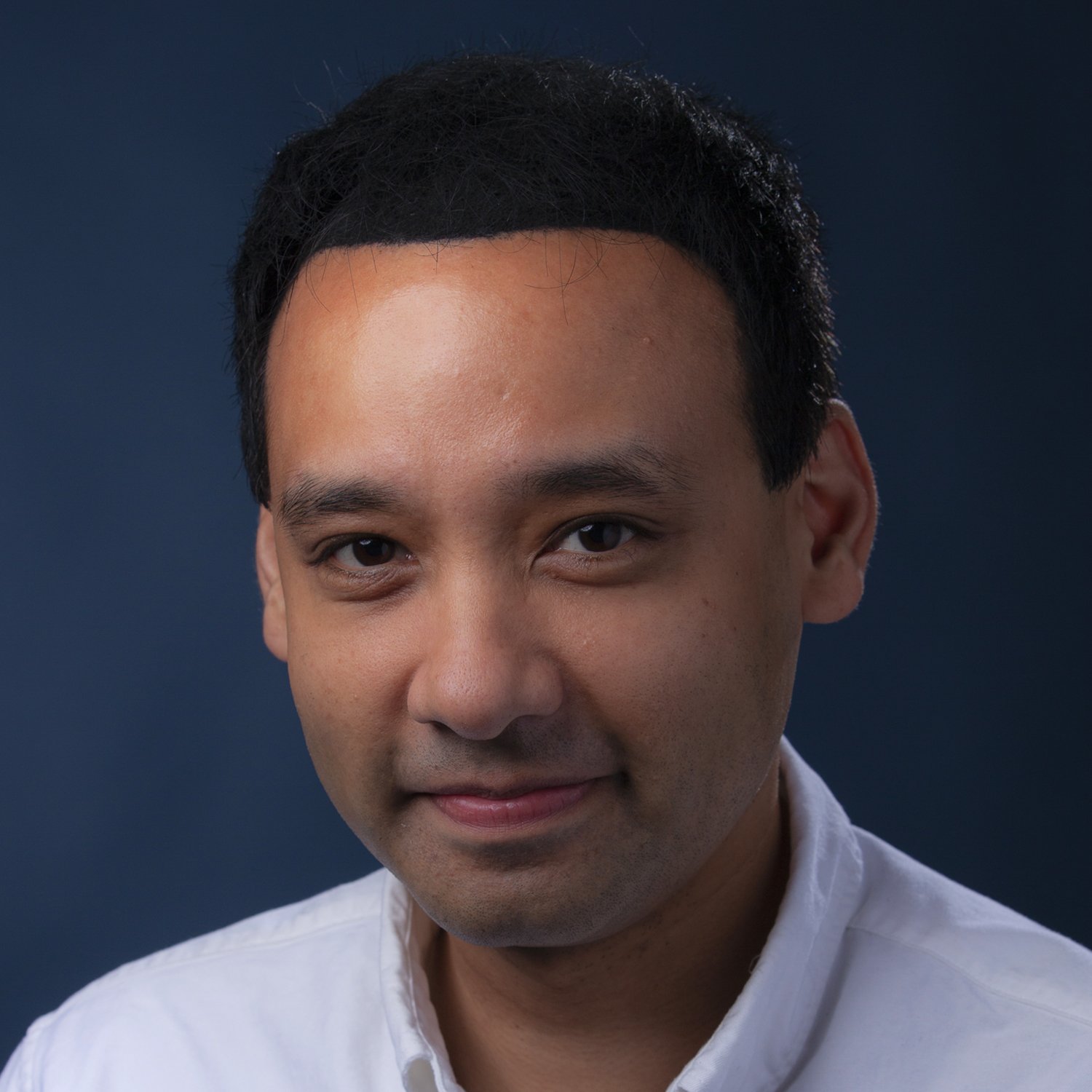