According to the release, Deputies responded to a “burglary in progress” call around 10a.m. in the 900 block of Ponce De Leon Circle, where it was reported that a male and female were stealing items from an unattached garage in the backyard of a residence. When deputies arrived they detained the female suspect in the front yard, and upon seeing the male suspect in the backyard, gave chase when he fled the area on foot. Deputies pursued the man through a wooded area and arrested him after finding him in a crawlspace under a nearby abandoned house.

The male suspect was identified to be 42-year-old Christavius Robinson Sr., and the female, found to be Robinson’s girlfriend, was identified as 22-year-old Tyasia Mitchell. They are both being held in the Bibb County Law Enforcement Center for the charge of Burglary, and they both have a bond of $8,450.

Anyone with information concerning the incident is urged to call the Bibb County Sheriff’s Office at 478-751-7500 or Macon Regional Crime Stoppers at 1-877-68CRIME. 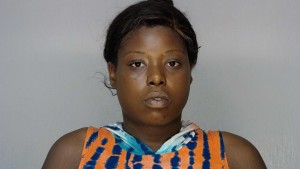 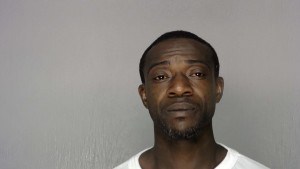