White, known for his songs Makin’ Me Look Good Again, Livin’ the Dream, and his newest hit Girl in Pieces is the headliner for “Party in the Park,” which was formerly held downtown as the festival’s “Street Party.” 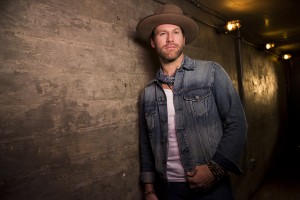 “Party in the Park” at Central City Park starts Saturday, March 30 at 6:30 p.m. The $5 daily admission to the festival will include the concert. Children 10 and under are free.

Free ice skating, a free hypnotist show and a free high dive show will also be at Central City Park this year, along with carnival rides and concessions.

The Celebrity Marshal for the 2019 Cherry Blossom Parade is Emmy-nominated actor Michael O’Leary, who spent more than two decades on the longest-running show in broadcast history, “The Guiding Light.”

3rd Street Park festivities start Monday, March 25 and happen each day Monday through Friday from 11:30 to 1:30. 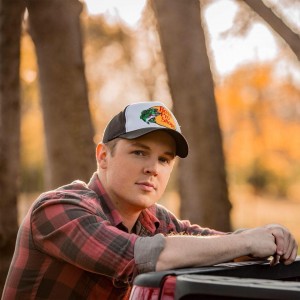 Alex Habersham, 2019 festival chair, says the festival is for everyone.

“The only thing I would like to say is that the Cherry Blossom Festival is for everybody, all age groups, all ethnicities, all organizations, all churches, fraternities, we want everybody to come,” Habersham says. 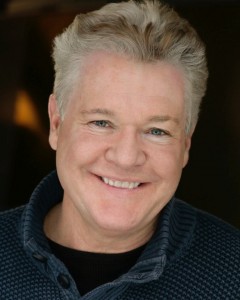 For more information and a full schedule, click here.