CENTERVILLE, Georgia (41NBC/WMGT) — A man was arrested in Centerville after what started as a traffic stop turned into a drug bust.

The Centerville Police Department says that early Wednesday at 2 A.M., officers stopped a 2018 Hyundai Santa Fe that was driving at a high speed on Houston Lake. When officers spoke with Robby Brandon, the driver, they smelled a strong odor of marijuana which led them to conduct a vehicle search. This is what officers to finding a large amount of illegal narcotics in the car. 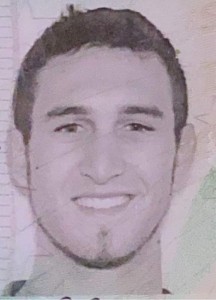 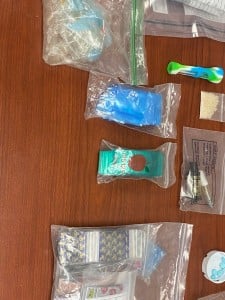 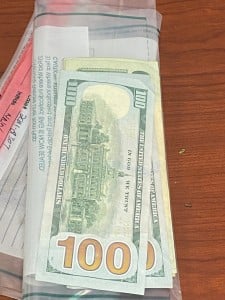 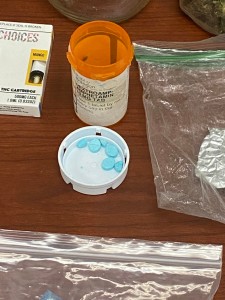 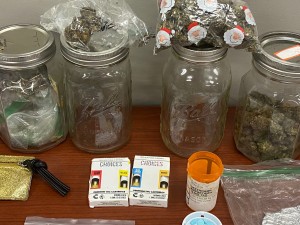 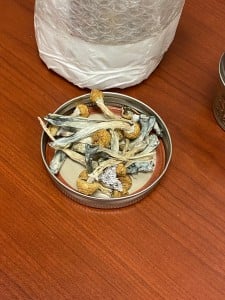 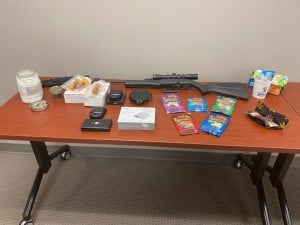