The Olympics may have been postponed and the number of coronavirus cases is rising, but the Japanese government has not declared a state of emergency or ordered lockdown measures like those implemented in New York, California and countries such as China, Italy and Spain.

Businesses, bars and restaurants remain open in Japan and residents can, for the most part, move freely, leading some to express their unease at their government’s “slow” reaction to the pandemic.

Tokyo announced arecord 95 new cases on Thursday, up from 65 on Wedenesday and 78 Tuesday. Nationwide, Japan has about 3,000 cases, including 712 from a cruise ship, with 78 deaths.

Despite the increasing numbers, Prime Minister Shinzo Abe has ignored pleas from several high profile politicians to declare a state of emergency, even though a recently revised law would allow him to do so.

While schools in the country have been closed since late February, Abe has refused to implement similar measures to those seen in China, numerous European countries and in New York and California, where bars, restaurants and most retail stores have been shuttered.

Instead, local politicians like Tokyo Gov. Yuriko Koike have been forced to step in. On Tuesday, Koike urged the city’s 14 million residents to avoid bars, restaurants and karaoke.

With little guidance from the top, businesses like Hair Salon Nalu have taken matters into their own hands.

The salon’s owners ordered their staff to wear masks at all times, disinfect seats and equipment after each customer, and shortened the store’s business hours.

The salon is also leaving as much space as possible between customers, Makino said. 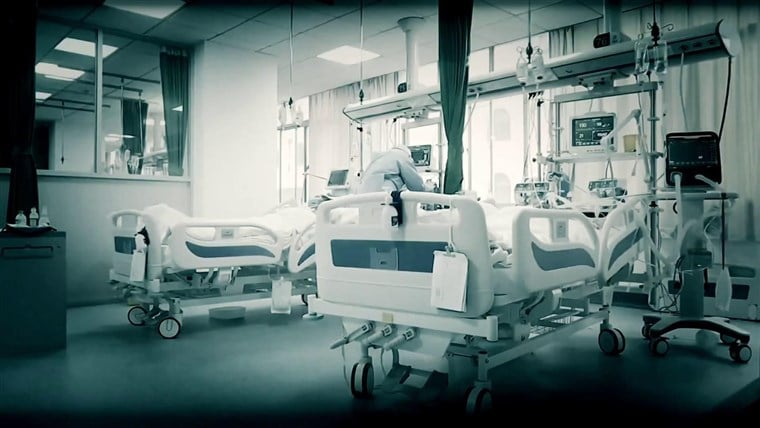 It was a similar story in the city of Osaka, where Mayor Ichiro Matsui also urged people to stay home and avoid nonessential travel.

Jake Shilling, the owner of The Hearth, a board game and cafe bar told NBC News that people appear to be heeding the advice.

“From when the mayor told people to stay at home, we’ve had an almost complete drop off in the evenings, and very quiet days,” Shilling, an Australian who has lived in the city for more than eight years, said.

He added that there were “almost zero foreigners now too, expats and tourists alike.”

Were social distancing measures to be put in place, he added that he would struggle to implement them in his small bar, although he began offering takeout from his restaurant over the weekend.

However, he was more concerned about his staff.

“I’ve been very fortunate but I’m just not there financially where I can support my staff and pay rent while being completely closed for much more than a month,” he said,

Ideally, he added, that he would like the government “to announce a full lockdown for 3-4 weeks with the ability for small businesses to either receive a rent freeze/subsidy and a wage subsidy for my staff.”

Instead, he expressed his frustration at a lack of direction from the government.

“I honestly want something concrete, not wishy-washy,” he said. “That way, I can make firm plans.”