UPDATE (11 a.m.): According to Georgia State Patrol, the man who crashed his car into the Wendy’s restaurant in Milledgeville, is the same man whose body was found burning an hour later. 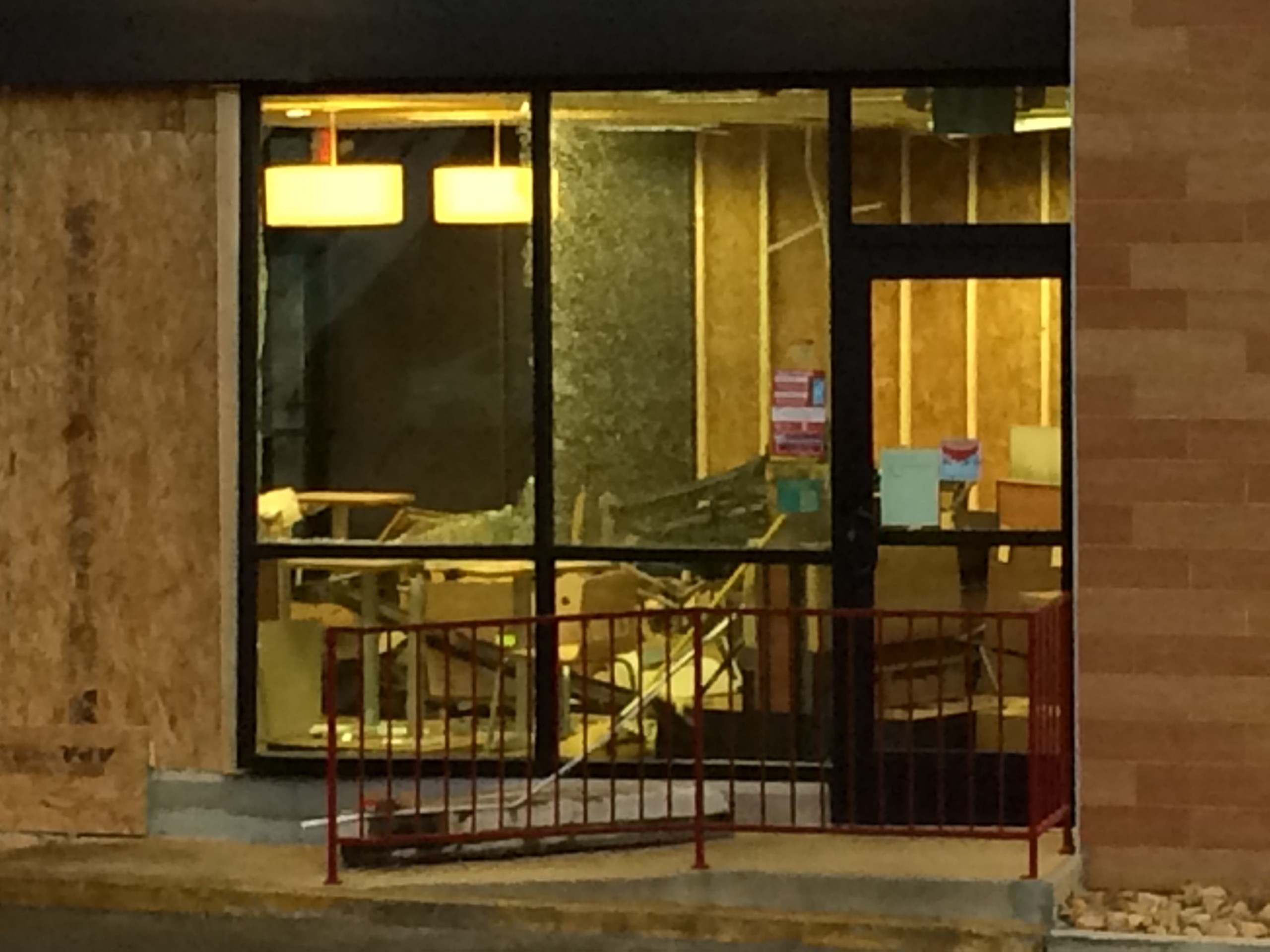 The GSP say an hour earlier, Vasser’s vehicle was discovered to have driven through the Wendy’s on North Columbia Street. An officer with the Milledgeville Police Department noticed the damage around 3:30 a.m. while performing a traffic stop.

Vasser left the scene on foot and wasn’t located until fire crews responded to a call of a body burned so badly the person couldn’t immediately be identified.

Baldwin County Deputy Coroner William Ken Garland said Vasser’s cause of death is still being determined but there were no gunshot wounds. A toxicology report won’t be released for a couple of weeks to determine if Vasser was under the influence of drugs or alcohol.

Milledeville Police are treating the case as a homicide.

MILLEDGEVILLE, Georgia (41NBC/WMGT) – When fire crews responded to a call early this morning in Milledgeville, they found a body that was on fire and was burned so badly the person could not be identified.

Milledgeville Police are treating the case as a homicide, until a cause of death can be determined. Criminal Investigation Commander Maj. Michael Hudson said the body had been turned over to the GBI crime lab.

The person killed has been identified as 44-year old Allen Jerome Vasser of Milledgeville.

The call came in about the fire on Barrows Ferry Road just before 4 A.M. Tuesday morning.

If you have any information about what happened, you’re asked to call the Milledgeville Police Department Tip Line at (478) 414-4413.