SANDERSVILLE, Georgia (41NBC/WMGT) — The Washington County Sheriff’s Office made a social media post on October 11 announcing an investigation that led to an arrest after a drone landed on a deputy’s patrol vehicle.

The Georgia Department of Corrections and Ocmulgee Drug Task Force then arrested 28 year-old Tony Bearnard Brown of Macon, charging him with Conspiracy items prohibited for possession by inmates, Conspiracy crossing guard lines with drugs, and conspiracy possession of marijuana with intent to distribute.

The investigation is ongoing, and future arrests are possible. 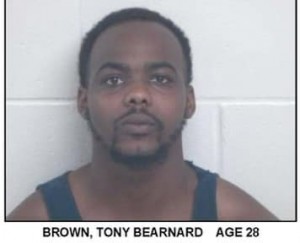 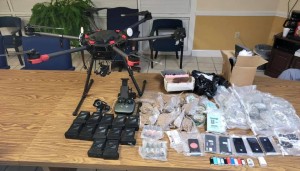