Warner Robins man arrested with 13 pounds of marijuana, over $16,000 in cash, and more

According to the Warner Robins Police Department, Narcotics Investigators with WRPD as well as the WRPD SWAT team served a drug search warrant at 2251 Moody Road where they found 13 pounds of marijuana, 29 grams of fentanyl, oxycodone pills and over $16,000 in cash.

Officers arrested 30 year-old Jerico Bernard Perdue of Warner Robins in connection to this search. Perdue is being charged with Theft by Receiving, Drug trafficking of marijuana, fentanyl, manufacture/distribution of controlled substances, as well as possession of a firearm by a convicted felon.

Perdue was processed at the WRPD, and is now being kept at the Houston County Detention Facility. 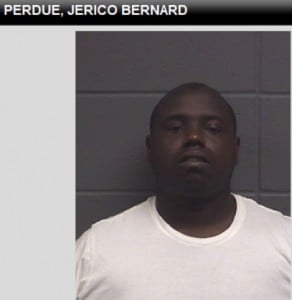 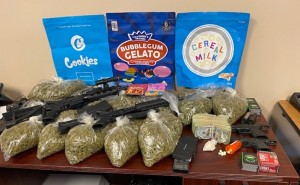