UPDATE (4/12/21) – A second suspect wanted in connection to the homicide of 16-year-old Ahmori Searcy is now in custody.

Grable is being held without bond.

UPDATE (3/22/21) – A suspect wanted in connection to the homicide of 16-year-old Ahmori Searcy was taken into custody over the weekend by Butts County deputies.

20-year-old Zontravion Keontae Hernandez was stopped for a traffic violation on Highway 87 near the Monroe County line, according to a Bibb County Sheriff’s Office news release. Deputies took him into custody after confirming he had warrants out of Bibb County.

Hernandez was taken to the Bibb County Law Enforcement Center Monday. He’s being held without bond on charges of murder and armed robbery. 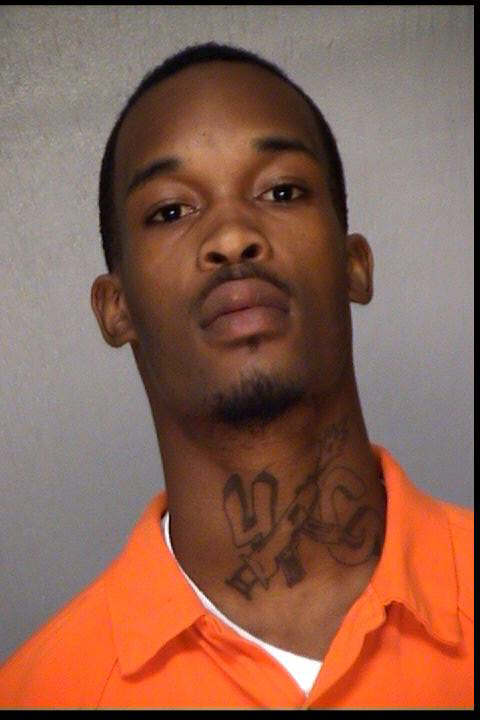 MACON, Georgia (41NBC/WMGT) – A teenager is dead after a shooting Wednesday night.

It happened just after 7 o’clock at Majestic Garden Apartments, located at 2590 Rocky Creek Road, according to a Bibb County Sheriff’s Office news release.

Witnesses told deputies 16-year-old Amerie Searcy of Macon was walking in the parking lot when an unknown person began shooting.

Searcy was struck once and was pronounced dead on scene by the Macon-Bibb County Coroner’s Office personnel.

There’s no information on the suspect.