MACON, Georgia (41NBC/WMGT) — The Bibb County Sheriff’s Office sent out a release Friday morning, December 3rd, concerning two arrests that were made in connection to a fatal shooting that took place on Greentree Parkway on November 19th, 2021.

According to the BCSO’s release, the Bibb County Sheriff’s Violent Crimes Investigators, SWAT, Drug Unit, Gang Unit, H.E.A.T. Units, and members of the U.S. Marshal’s Southeast Regional Fugitive Task Force served several warrants in relation to the November shooting that  led to the death of 18 year-old Montaveous Raines Jr. While these warrants were being executed, 18 year-old Jaylen Smith and 19 year-old Jordan Michael Mullis were interviewed about the incident. Investigators found that Raines was fatally wounded when he and and other person met with Smith and Mullis on Greentree Parkway, the circumstances of what happened are still under investigation.

Smith and Mullis were both taken to the Bibb County Sheriff’s Law Enforcement Center after being interviewed, and were charged with Murder. Mullis was also charged with Purchase, Possession, Manufacture, Distribution, and Sale of Marijuana. Both Smith and Mullis are being held without bond.

Anyone with information about this incident  is urged to call the Bibb Sheriff’s Office at (478) 751-7500 or the Macon Regional Crime Stoppers at 1-877-68CRIME. 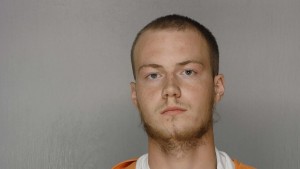 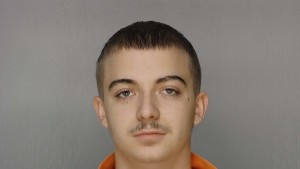