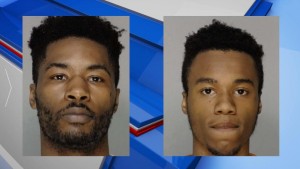 MACON, Georgia (41NBC/WMGT) — The Bibb County Sheriff’s Office announced Thursday that two suspects had been charged in connection to a homicide incident from April 17, 2021.

According to the release, 55 year-old Timothy Williams was shot during a personal armed robbery, at the corner of Columbus Road and Helon Street. Sheriff’s Investigators worked through evidence to identify two suspects, the first of which being 20 year-old Rahkon Howard, who was already in jail at the Bibb County Sheriff’s Law Enforcement Center for a robbery at Houston Avenue Grocery in early March. Howard was arrested in July.

The second suspect charged is 29 year-old Andre Davis, who was found on September 22, and taken into custody without incident.

Howard is facing charges of Murder, Armed Robbery, and Robbery. Davis is also being charged with Murder and Armed Robbery with an unrelated charge of Parole Violation for firearms charges. They are both being held in the Bibb County Law Enforcement Center without bond.

Anyone with information connected to the case is asked to call the Bibb County Sheriff’s Office at 478-751-7500 or Macon Regional Crime Stoppers at 1-877-68CRIME. 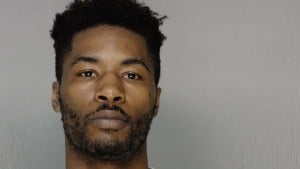 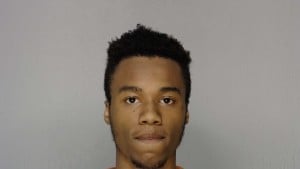