According to the TCSO, deputies noticed a green Honda CRV failing to stay in it’s lane along I-16 near MM19, which led to the conduction of a traffic stop on the driver. When they approached the vehicle, the deputies noticed the strong smell of marijuana coming from inside of the vehicle, which led them to search the car. The deputies’ search resulted in the finding of 8 Yeti cups full of what totaled to be a pound of marijuana located in a 45 quart Yeti cooler- this led to the deputies placing the driver under arrest, during which they found 81 hydrocodone pills and 22 oxycodone pills packaged in clear bags in the man’s pockets. 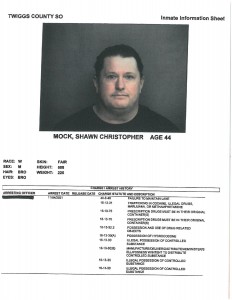 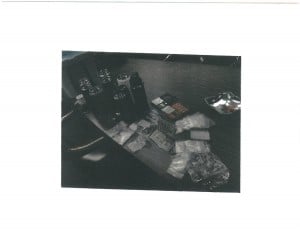 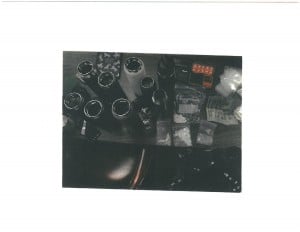