Train derails and catches fire in Illinois, triggering evacuations as smoke is seen for miles

The train derailed around 12:45 p.m. local time, which caused a tank car to catch fire, Union Pacific said in a statement. The tank car may have held a flammable liquid in it called methyl isobutyl ketone, used as a solvent.

St. Clair County Emergency Management officials said on social media that smoke billowing from the site could be seen for miles. There are no injuries being reported.

Dozens of nearby residences were evacuated as a precautionary measure and power was cut off to the East Carondelet community because of high tension lines above the fire, according to the county.

Herb Simmons, a spokesman for St. Clair County Emergency Management, said that at an estimated 30 agencies have responded to the scene. There are more than a dozen train cars involved in the derailment and authorities are still working to put out the flames, according to Simmons.

“Right now the smoke is really dying down and that’s because of the good attack our first responders got on it,” Simmons said in a Facebook livestream. 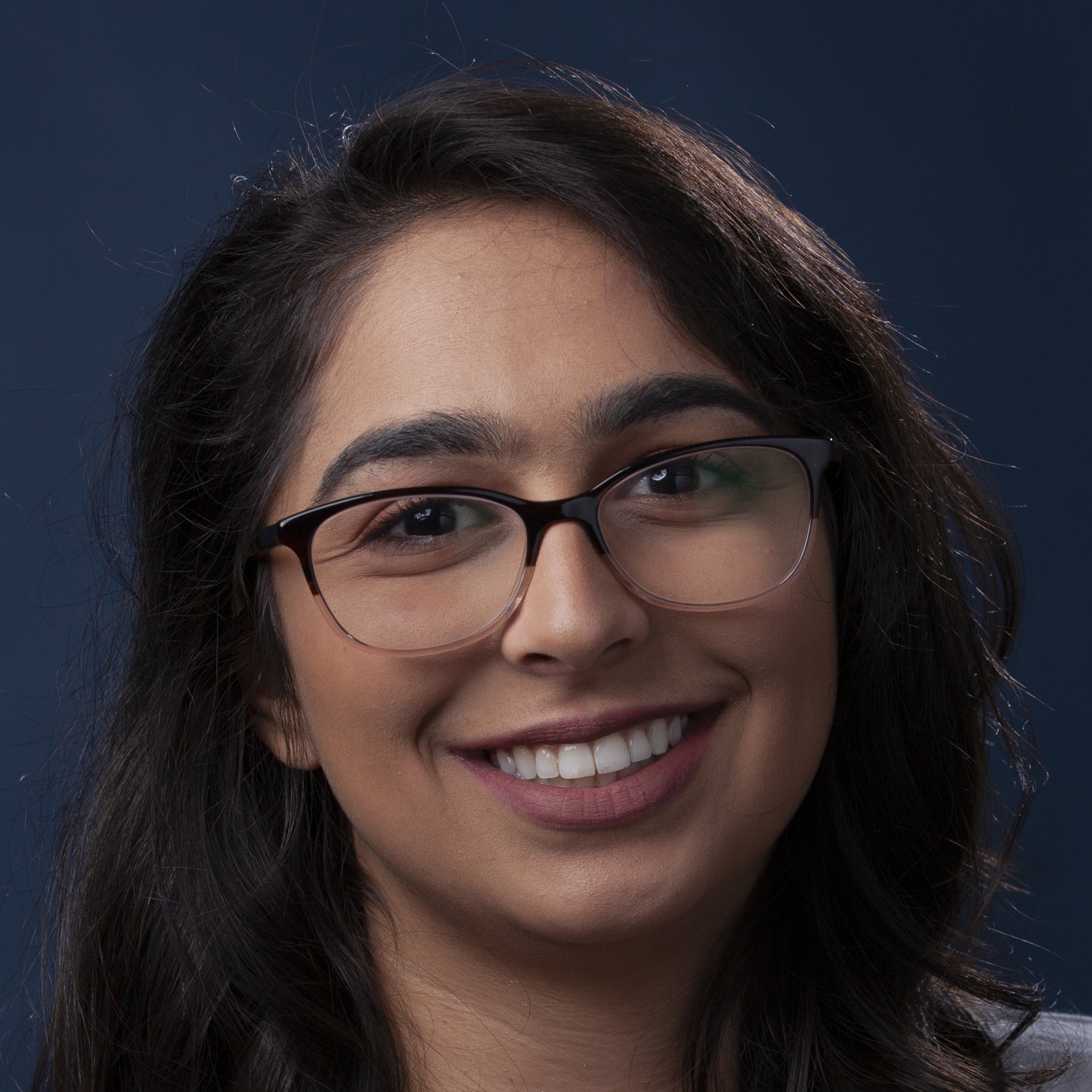 Doha Madani is a breaking news reporter for NBC News.