Six arrested in Macon on gun and drug charges; Two of which are juveniles

MACON, Georgia (41NBC/WMGT) — Six people were arrested by the Bibb County Sheriff’s Office Gang Unit and S.W.A.T. Team after narcotics search warrant executed on January 6th led to the discovery of 3 handguns, 2 of which were stolen, over a pound of marijuana, digital scales, and packaging materials.

Among those arrested were:

All of those arrested are being charged with 3 counts of possession of firearm during the commission of or attempt to commit certain felonies, 1 count of purchase, possession, manufacture, distribution, or sale of marijuana, and 2 counts of theft by receiving stolen property– according to the Bibb County Sheriff’s Office.

The juveniles were turned over to juvenile courts, while the rest of those arrested were taken to the Bibb County Law Enforcement center and are being held without bond.

Anyone with information concerning this incident is urged to call the Bibb County Sheriff’s Office at (478) 751-7500, or the Macon Regional Crimestoppers at 1-877-68CRIME. 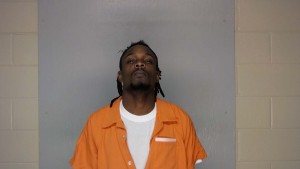 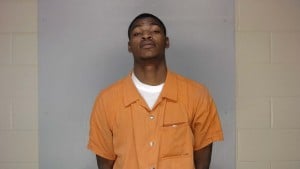 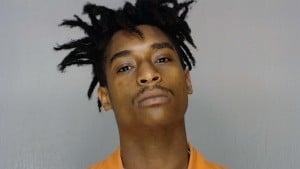 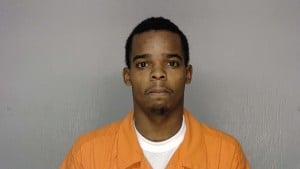