UPDATE: Arrest made following shooting at Loaves and Fishes Ministry

Deputies say Sewell and Gordon were involved in an altercation that resulted in Sewell shoooting Gordon.

Sewell is charged with felony murder and aggravated assault and is being held without bond at this time.

UPDATE: The Bibb County Sheriff’s Office says the shooting took place at 1:54 p.m., and involved 2 male individuals, one of which was shot.

The male who was shot was taken to Atrium Health Navicent by ambulance, where he was pronounced dead. The next of kin have not been notified yet.

The second male involved was taken to the Bibb County Sheriff’s Office to be interviewed. The incident is still under investigation.

41NBC reporters are on scene at the Loaves and Fishes Ministry.  Stay with 41NBC for more. 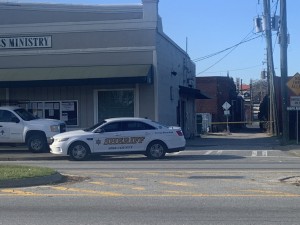 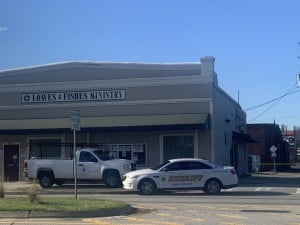