MONROE COUNTY, Georgia (41NBC/WMGT) – The Monroe County Sheriff’s Office has announced the arrest a group of men deputies believe is connected to a robbery that happened on December 18th.

Investigators say three men entered the store and pepper sprayed the employee before pointing a gun at the employee.

The suspects took cash from the register and left in an SUV, possibly a Honda Pilot. 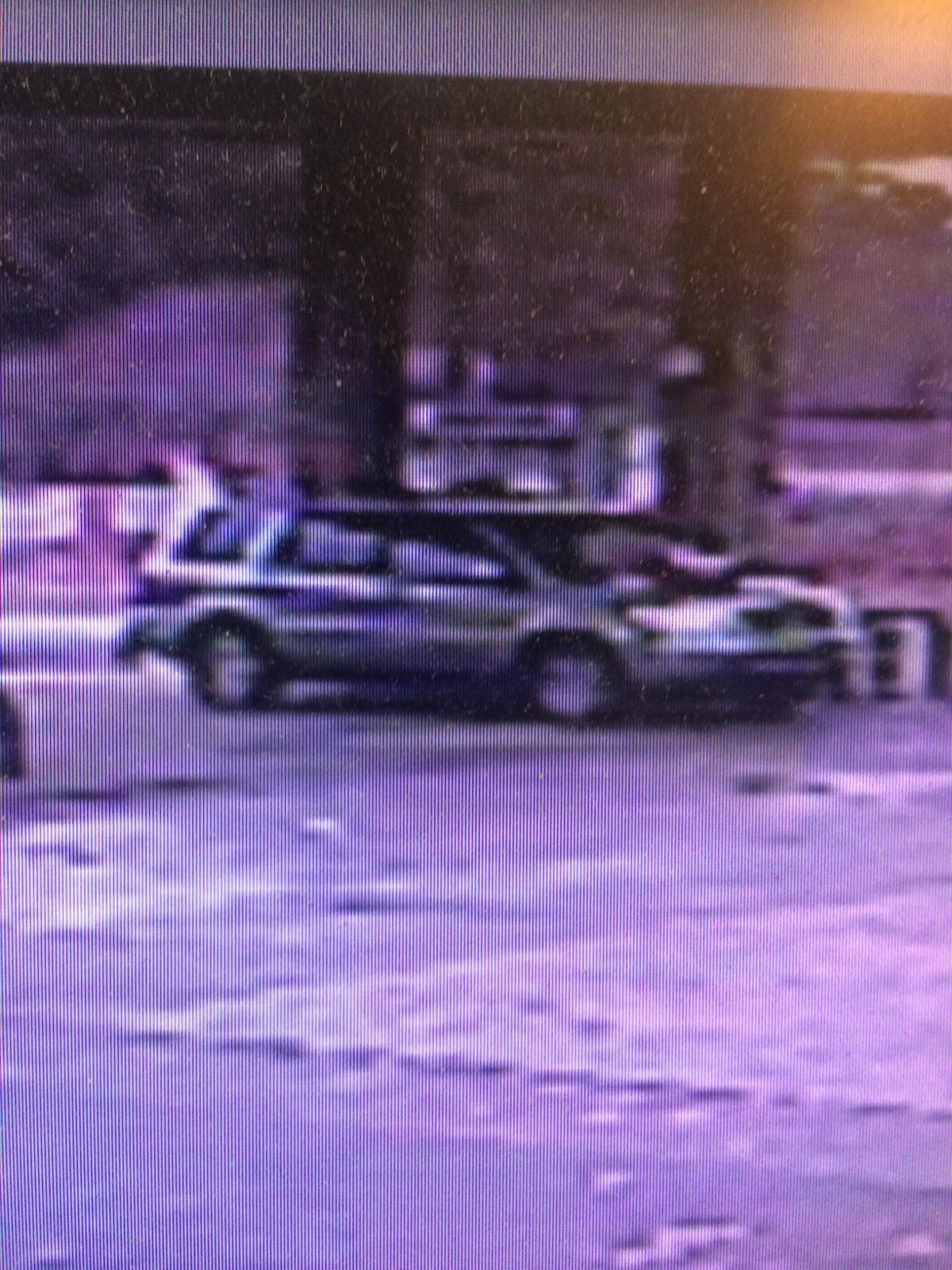 Lamar County Sheriff’s deputies investigated a robbery that happened December 22nd, and found the men could be the same group that robbed the Monroe Co. gas station.

They used the same car as well.

The gold Honda Pilot deputies believe the men used for both robberies is being impounded.

Deputies used this information to find two of the three suspects in Clayton County. 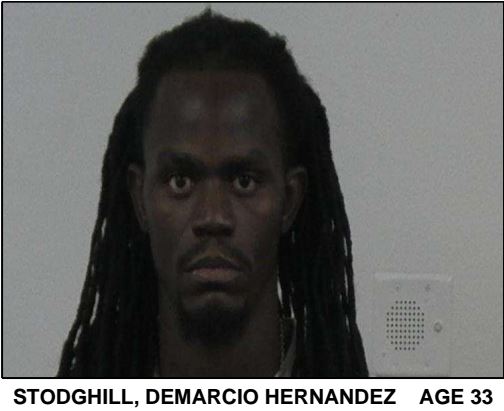 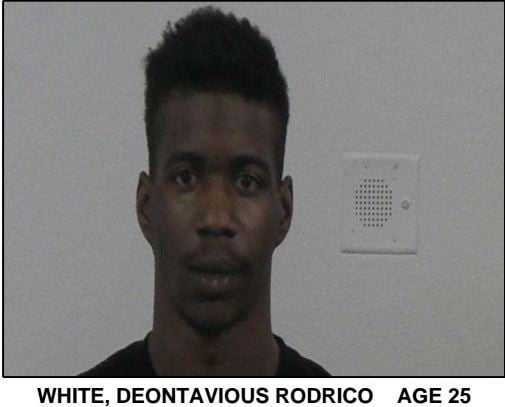