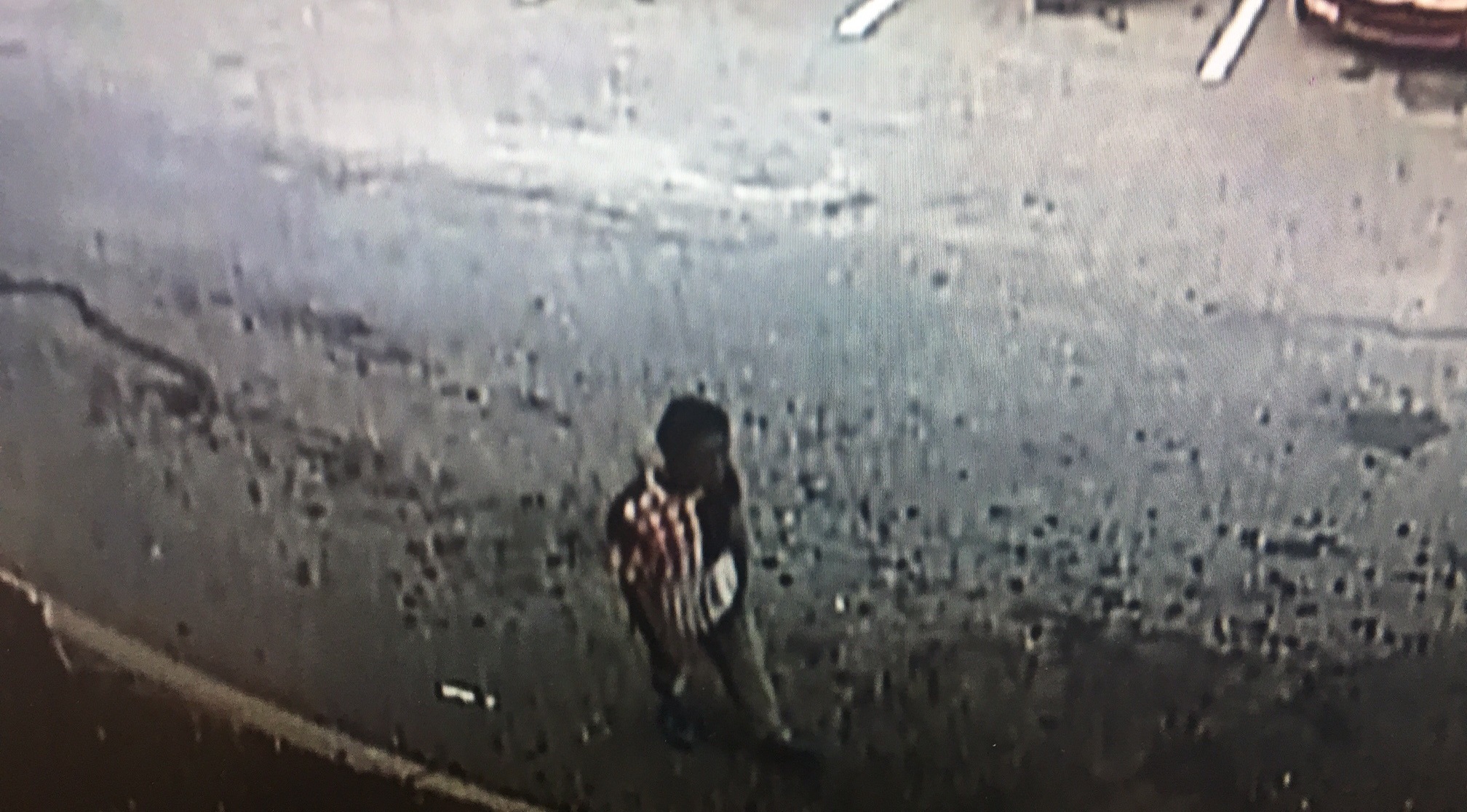 It happened in the parking lot of the Cracker Barrel Restaurant on Eisenhower Parkway around 6:30 Thursday night as the older man was walking to his car.

Deputies say the suspect, who’s either in his late teens or early 20’s in age, came up behind the victim and snatched the iPhone from his pocket. Then, the he ran off.

A picture of the suspect was captured from the restaurant surveillance footage.

If you can identify the suspect, or have any information, please contact the the Bibb County Sheriff’s Office at 478-751-7500, or Macon Regional Crime Stoppers at 1-877-68CRIME.