PERRY, Georgia (41NBC/WMGT) — The City of Perry was anticipating a spike in COVID-19 cases after the holidays. However, they didn’t anticipate the numbers they saw from the December 30 report.

“The new case number in Houston County was 551. And that’s up dramatically from just the middle of November where the cases were running 45 to 50,” said Mayor Randall Walker.

Mayor Walker said they are limiting public access to City Hall. He says if you have business at City Hall, you need to make an appointment. The January 19 council meeting will be broadcast over Facebook Live. They also have utility payments set up for online and a system called JACK.

“It’s a payment ATM basically where you can pay with virtually anything. I mean with cash, or check, or money order,” said Mayor Walker. 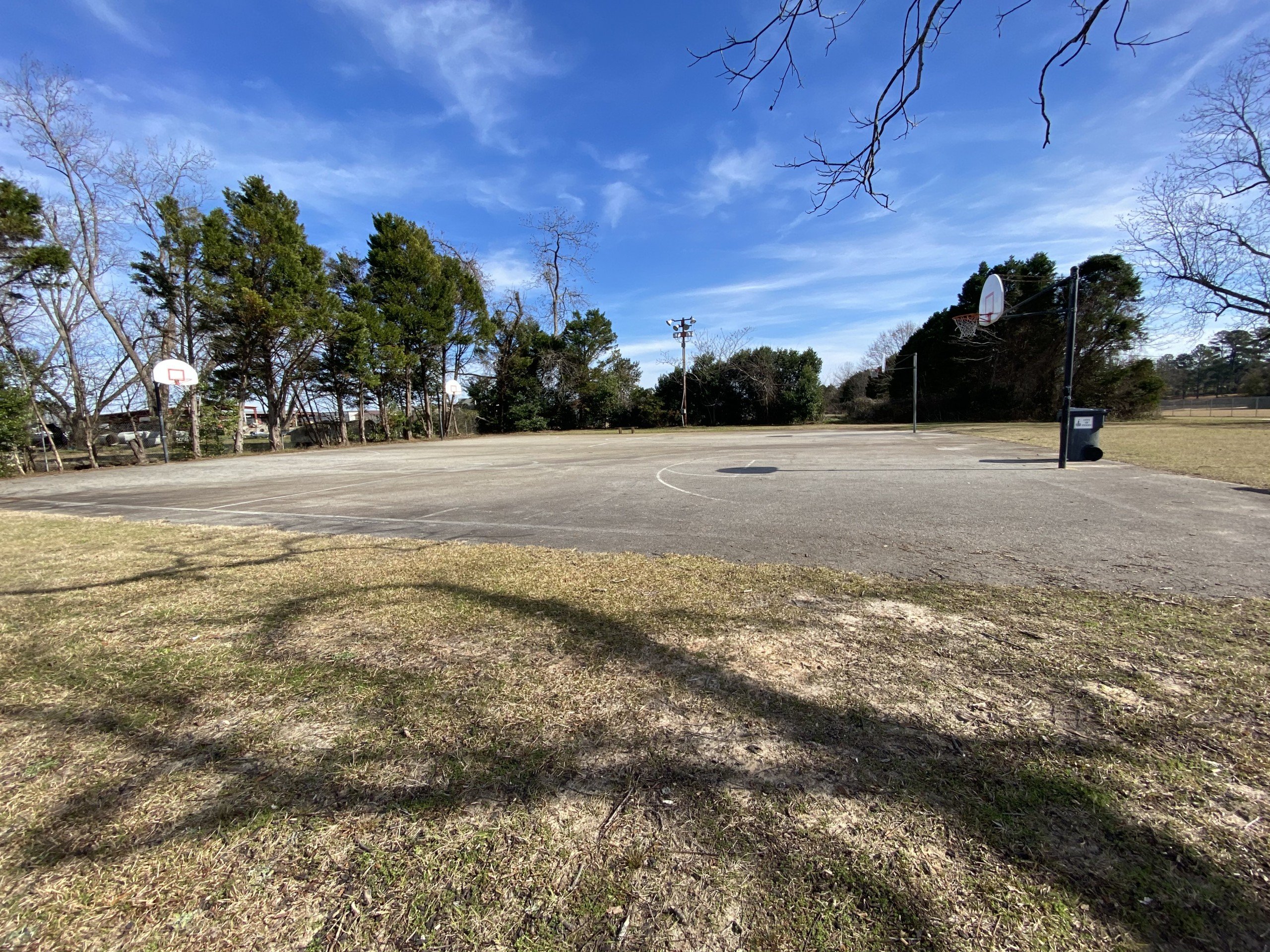 The city is also postponing youth basketball until February. The Mayor said they would like to see a significant decrease in cases before it can proceed.

“We just feel like it’s too great of a risk to the children and their parents to have a league right now,” said Mayor Walker.

According to Mayor Walker, with a high number of cases, it was best to take similar action as they did in the spring to flatten the curve.

“We felt like we needed to do whatever we could do to minimize the risk to both our employees as well as the citizens here in Perry,” said Mayor Walker.

“You need to be thinking about what you can do to not bring Covid back to your own family,” said Hokanson.

CDC Guidelines to stop the spread of Covid-19

Hokanson said it’s imperative to stay home if you are sick.

“You shouldn’t be making plans to go to events or other locations where you might be putting others at risk,” Hokanson added.

Mayor Walker said their focus is protecting the citizens of Perry and city employees.

If you have questions about how to access services for the City of Perry, go to their website for more information.