Officers were dispatched to the Perry Emergency Room around 10pm Tuesday night after 19 year-old Quadarrien Simmons of Perry and 19 year-old Tyrese Brown of Fort Valley were brought in, each suffering from a single gun shot wound.

The incident happened at Coventry Circle inside a vehicle that belonged to 24 year old Zaqavious Felder of Warner Robins.

The Perry Police Department is asking anyone with any additional information in this case to contact Detective Constance Paige at (478) 988-2849 or Captain Heath Dykes (478) 988-2822. 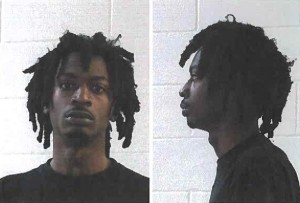 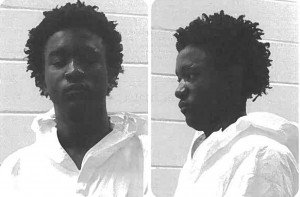